Where is Carvel Corporate office Headquarters

About Carvel, History and Headquarters Information

It is a subsidiary of Focus Brands.

Carvel has its specialities such as, soft-serve ice cream and ice cream cakes.

Carvel was incorporated by Tom Carvel in 1929.

He bought an ice cream truck and started running it.

In 1989, Investcorp bought the corporation for $80 million.

Since 2001, the corporation has been owned by Roark Capital Group and operated as part of Focus Brands. As of 2018 there were 371 Carvel franchises worldwide. 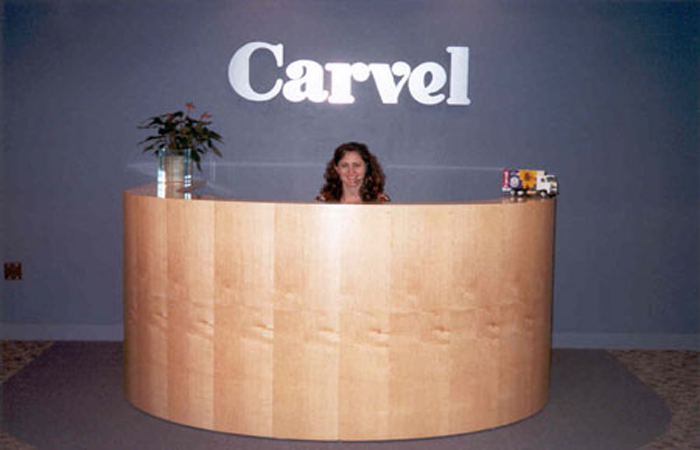 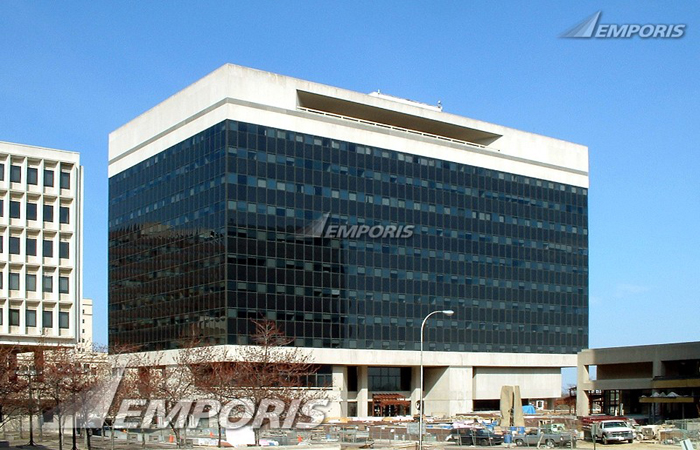