Where is Carvana Corporate office Headquarters About Carvana, History and Headquarters Information

Carvana was incorporated by Ernest Garcia III, Ryan Keeton and Ben Huston in 2012. It is headquartered in Tempe, Arizona. It started with a purpose to change the way of purchasing cars. In 2017, the company was launched as a public corporation and started trading on the New York Stock Exchange under the ticker symbol CVNA. In 2018, it became one of the fastest-growing automotive retailers in the country.

Carvana, LLC is an online used car retailer. The Company provides all types of new and used cars and vehicles. Customers can purchase, and sell cars using their online car dealing website. Carvana provides its services to its clients throughout the United States. Carvana delivers the purchased vehicles to the customer’s doorsteps. Customers can also choose to pick their vehicle from the company's 18 car vending machines. Carvana was also promoted in the Disney movie, Ralph Breaks the Internet. The company also sponsors the Phoenix Rising Football Club. 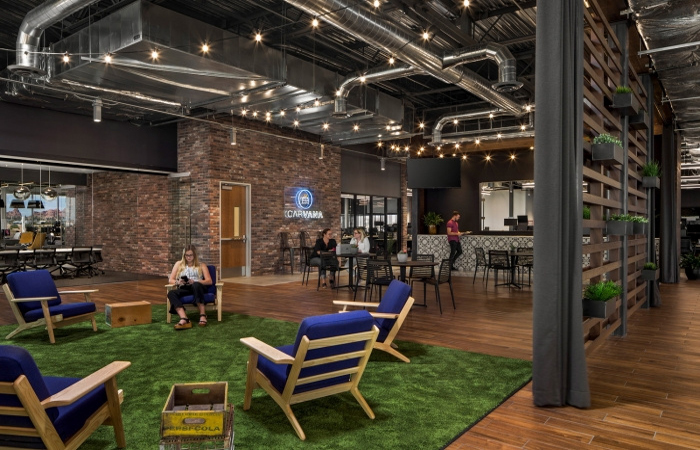 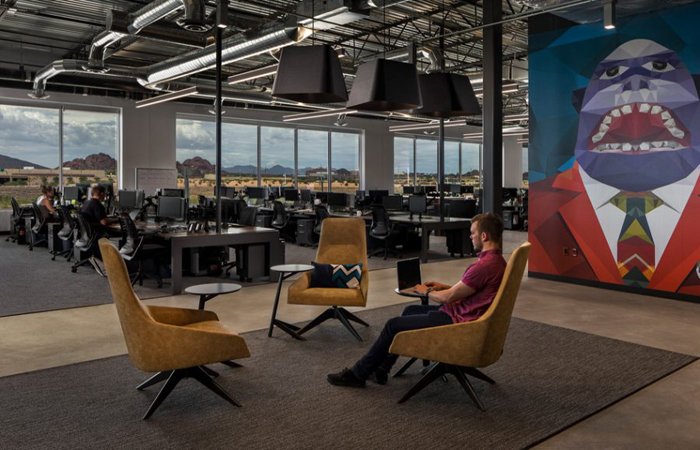