Where is Carter's Corporate office Headquarters

About Carter's, History and Headquarters Information

The headquarters of the company is based in The Proscenium, Suite 900. The name of the place is Atlanta, while the name of the state is Georgia, USA. The area pin code is 30309.

Carter's is an American company that focuses on the designing, manufacturing and distribution of various types of apparels for young children and infants. The company currently has its presence in over 1050 locations in the USA and Canada, as of the year 2017. The current revenue generated by the company is about $3.4 billion. Also, as of the year 2017, the number of employees working at the company is more than 20,900.

The primary services of the company include allowing customers to have a retail presence to purchase apparels for their young children or infants, that contain different brands as well, that is specially launched to cater to kids and newborns as well. The company sells apparels for kids up to the age of 12. 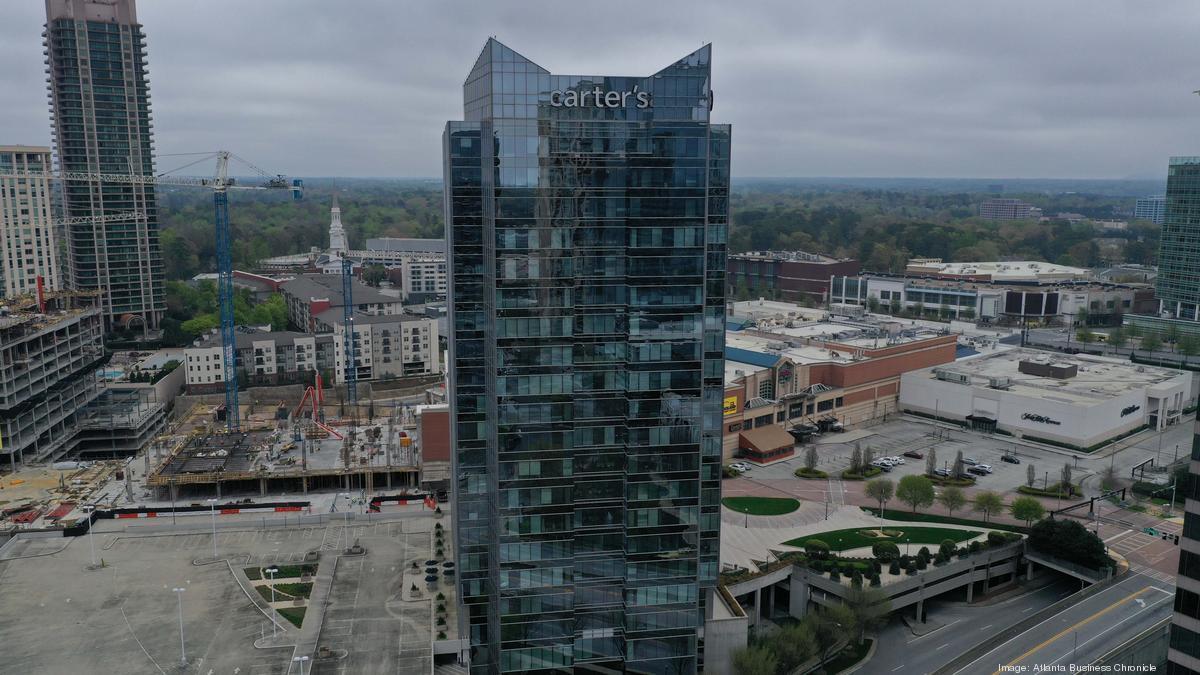