Where is Carrier Corporate office Headquarters

About Carrier, History and Headquarters Information

The headquarters of the company is based in One Carrier Place in Farmington. The state name is Connecticut, and the area pin code is 06034.

Carrier is a company based in America that deals with the designing and manufacturing of various types of refrigeration and air-conditioning systems, both for residential and commercial uses. Carrier focuses on comfort and efficiency. As of the year 2012, the total worth of the company was more than $12.5 billion. The company also has its presence in over 170 countries all over the world and has currently more than 45,000 employees working as well.

The primary services provided by Carrier to its customers is the designing and manufacturing of various cooling products for both commercial and residential purposes. The company also sells heating systems, ventilation systems, and even equipment for food service as well. 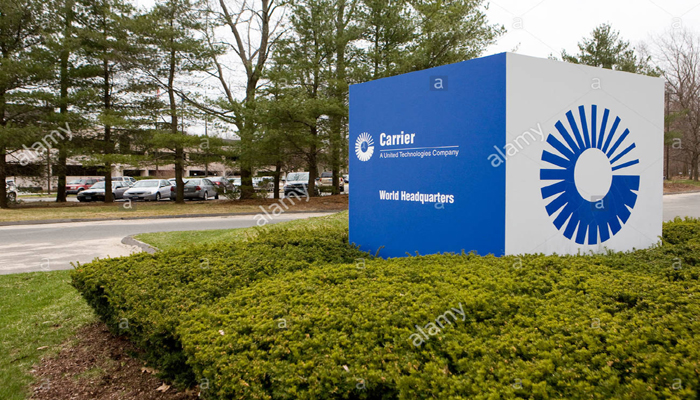 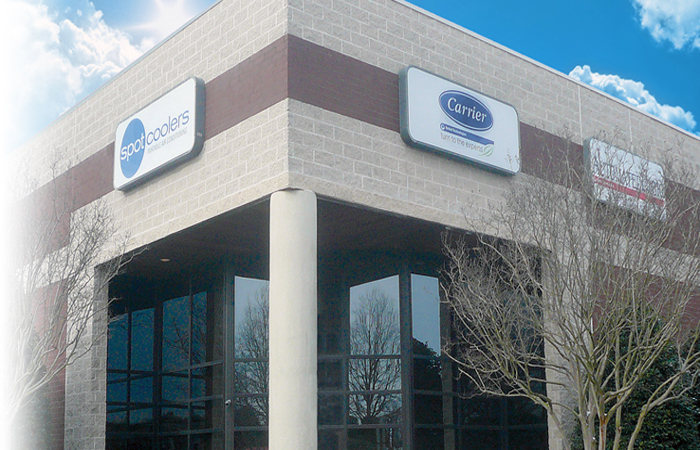