Where is Carrabbas Corporate office Headquarters

About Carrabbas, History and Headquarters Information

It is owned and operated by Bloomin' Brands.

Based in Tampa, Florida.

The chain was incorporated by John Charles "Johnny" Carrabba III and his uncle Damian Mandola in 1986.

They started their first restaurant in Texas.

They expanded and renamed their restaurant to Rosie Carrabba's in honor of Damian's sister Rose.

In 2008, they inaugurated the first airport location in Tampa International Airport.

Chicken Bryan is one of Carrabba's Italian Grill's best dishes. 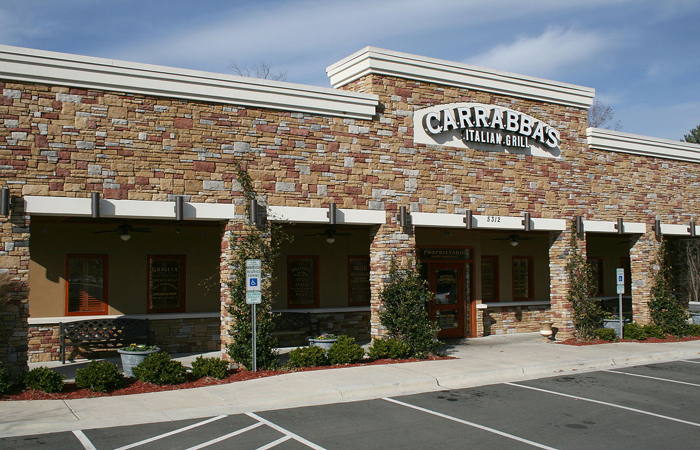 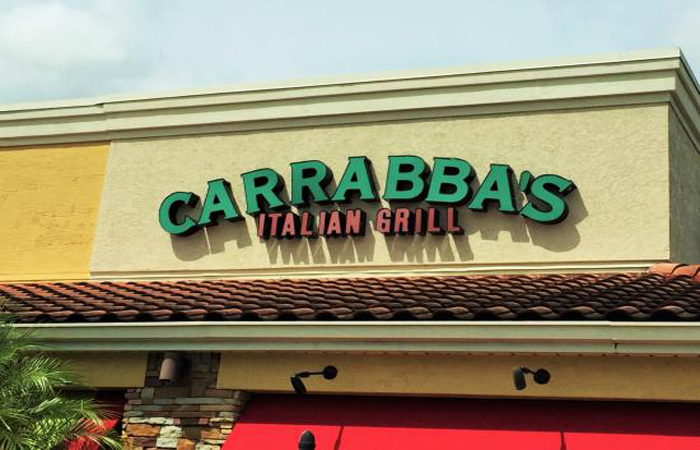