Where is Carowinds Corporate office Headquarters

About Carowinds, History and Headquarters Information

Carowinds was established by Earl Patterson Hall in 1973, at a price of $70 million. The park was sold to Paramount Communications in 1993. Its name was changed to Paramount's Carowinds in 1993. Later in 1994, this park became part of Viacom as Viacom obtained Paramount. By 2006, Cedar Fair Entertainment Company obtained Paramount Parks, including Carowinds. In 2018, they widened their focus and thought of expanding the park's children's area known as Planet Snoopy and converted it to Camp Snoopy by adding six new children's attractions.

Carowinds is an amusement park in Charlotte, North Carolina. This park is owned and operated by Cedar Fair Entertainment Company. It consists of a water park called Carolina Harbor. The park also organizes a Halloween event called SCarowinds and a winter event called Winterfest. 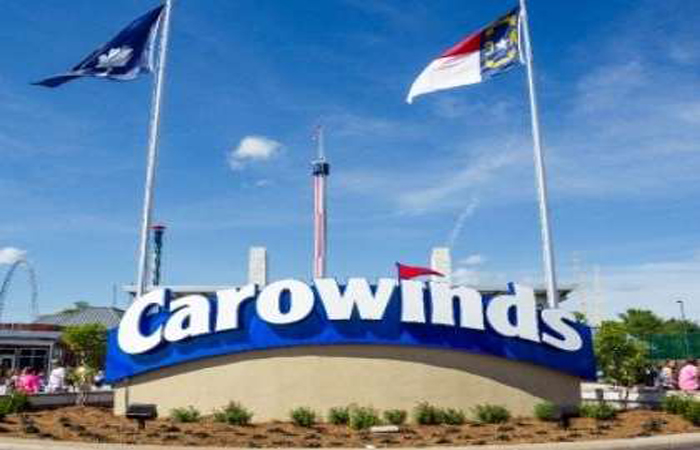 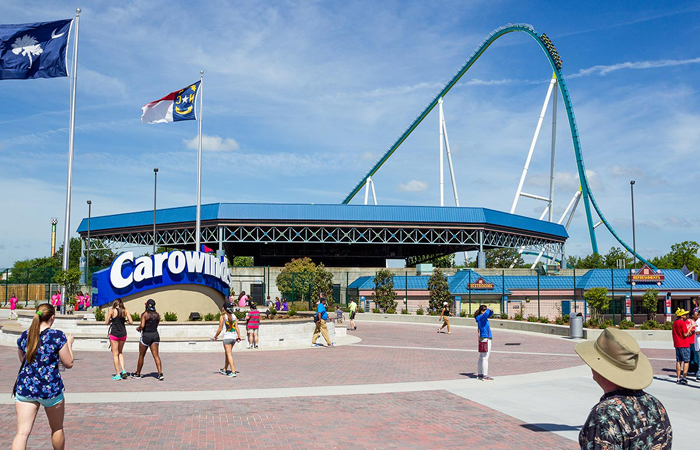