Where is Carmax Corporate office Headquarters

About Carmax, History and Headquarters Information

The primary services provided by the company include allowing customers to have a retail as well as an online presence, in order to sell used as well as new cars to its customers. Each vehicle sold by the company passes through a 125-point inspection test and comes with a 30-day warranty as well. 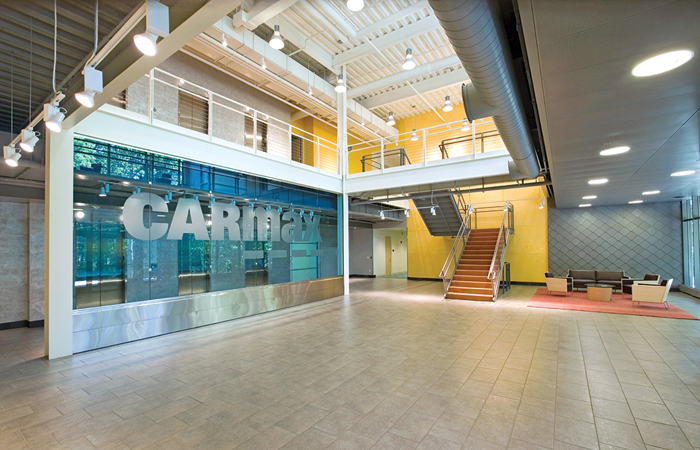 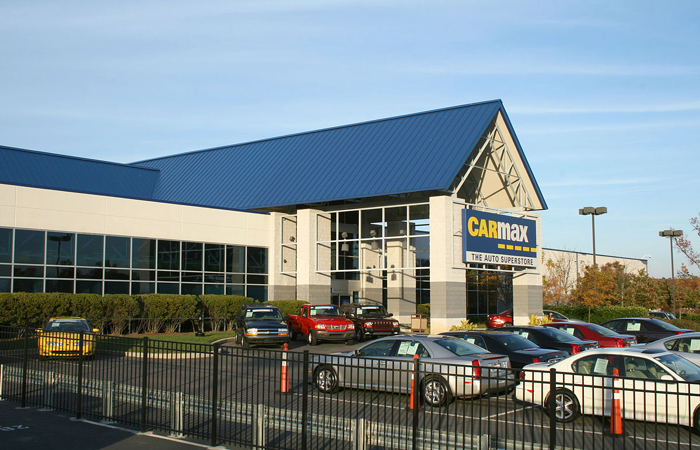