Carl's Jr. Restaurants LLC was established by Carl Karcher and his wife Margaret in 1941. It began as a hot-dog cart in Los Angeles. In 1945, they inaugrated Carl's Drive-In Barbecue as a full-service restaurant, which was later renamed to Carl's Jr. At that time they served limited products such as charbroiled hamburgers, hot dogs, fries, and malts. It was launched as a public corporation in 1981. Following which, the menu had a lot of variety that included the Western Bacon Cheeseburger, breakfast items, a charbroiled chicken sandwich line, and self-service soda fountains. In 2016, it was featured on the Entrepreneur’s list of Top Franchise 500 list. 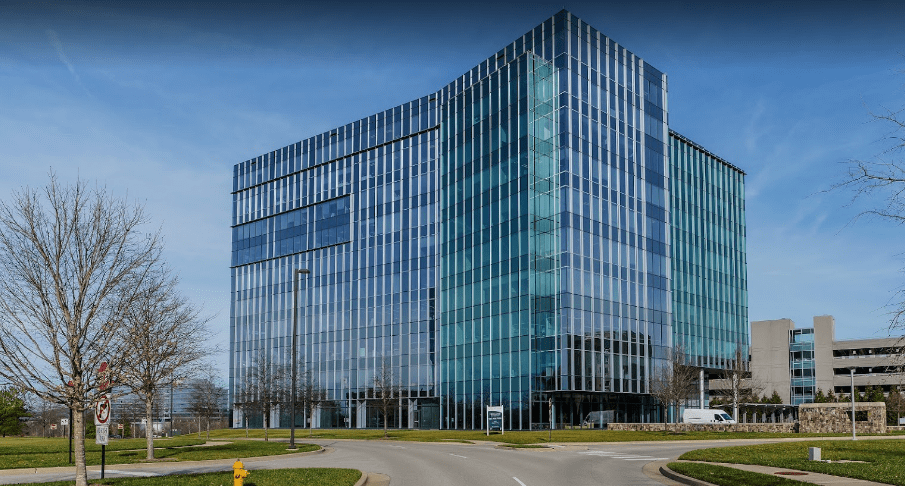 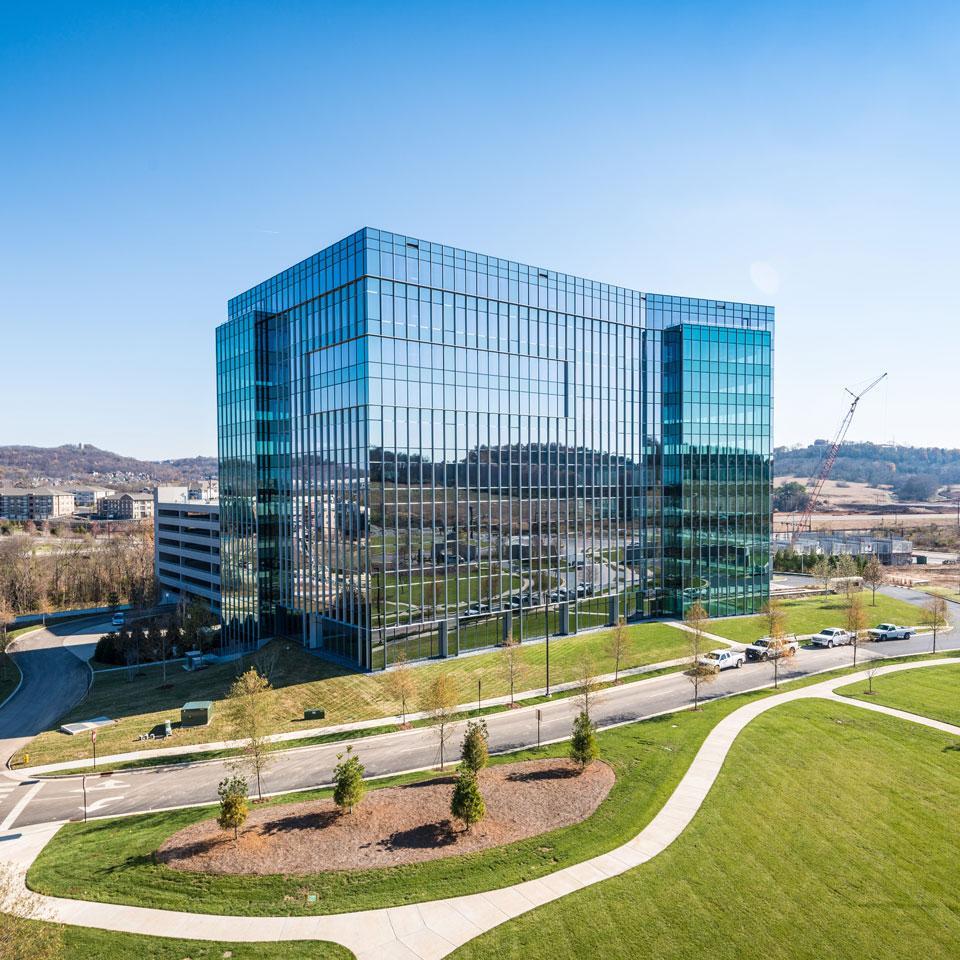