Where is Cargill Corporate office Headquarters

About Cargill, History and Headquarters Information

Cargill is an American company that focuses on providing various kinds of agricultural food products, along with offering industrial and also financial services as well. The current CEO and chairman of the company are Dave MacLennan. As of the year 2018, the total sales revenue generated by the company is more than $114.6 billion. Also, the number of employees working at the company, as of the year 2018, is more than 150,000. Currently, 90 per cent of the company is owned by the Cargill Family.

The primary services of the company include allowing customers to obtain various kinds of agricultural food products as well as obtain commercial and industrial facilities as well. The company engages in crop and livestock, food materials, health and pharmaceuticals, raw materials, industrial and also financial risk management as well. 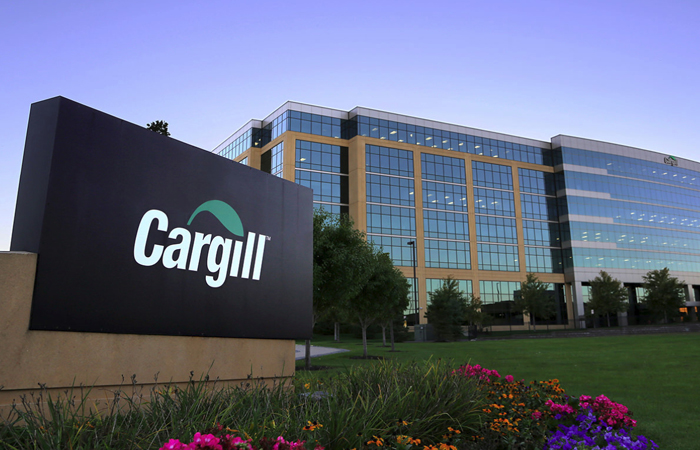 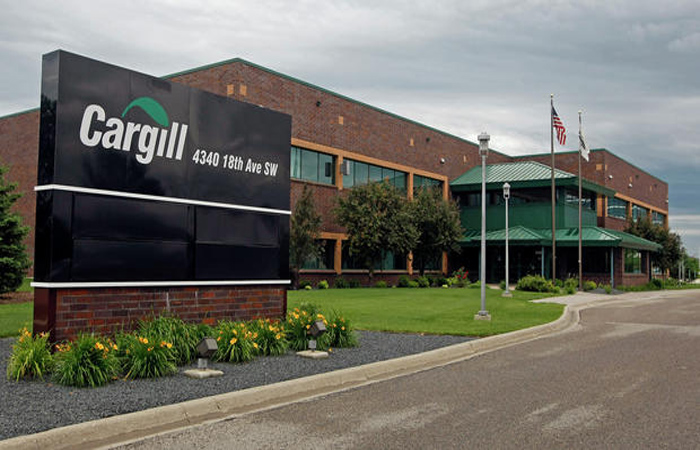