Where is Carfax Corporate office Headquarters

About Carfax, History and Headquarters Information

Carfax was incorporated by a former computer professional Ewin Barnett III in 1984. They started their first office in Columbia, Missouri. The company's website was launched in 1996. They used to help the customers by handing them over the same vehicle history reports, which were already available to the businesses. In 1999, Carfax worked as a subsidiary of R.L. Polk & Company.  This company is based in Centreville, Virginia, USA. Carfax introduced myCARFAX in 2013, a free service to help vehicle owners keep their cars well maintained. In the same year, it was sold to IHS.

Carfax is a company that provides web-based services through which they deliver vehicle history reports to individuals and businesses on used cars and light trucks. Most of the services offered by them are free except a few for which they charge a fee like if someone requires more comprehensive reports. 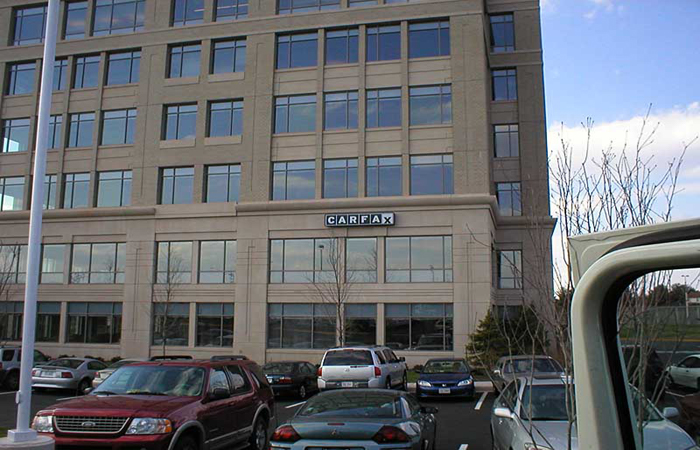 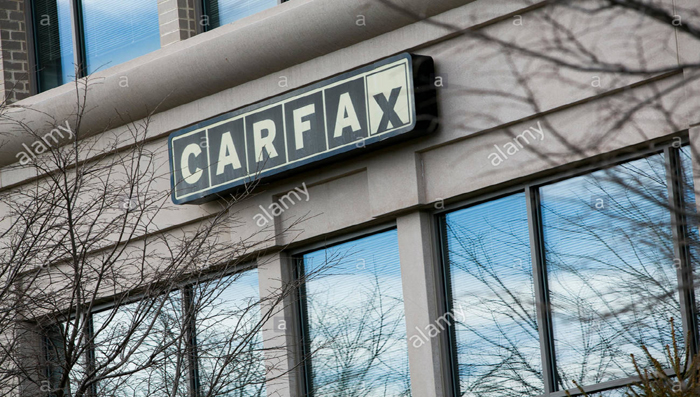