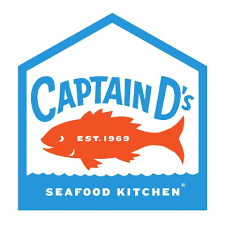 Captain D's is an American chain of fast casual seafood restaurants. Its speciality is seafood and fish and chips. It owns, manages and franchises around 539 restaurants in 25 states across the globe including Alabama, Arkansas, Florida, Georgia, Illinois, Louisiana, North Carolina, South Carolina, Tennessee, Texas, and Virginia. These restaurants provide a reasonable seafood menu in which people can choose from freshly prepared entrees, and the company’s signature fried fish that is freshly hand-battered and ensures freshness.

Headquartered in Nashville, Tennessee, Captain D’s opened their first restaurant in Donelson, Tennessee, in 1969. Formerly called Mr. D's Seafood and Hamburgers, Captain D's was renamed to Captain D's Seafood in 1974 and since then, it has focussed on its classic fish and chips, shrimp and side dishes. During the 1980s and 1990s, they worked on company's logo. Throughout the 1970s, the company grew rapidly and added special programs like the Kids’ Birthday Club and children's comic books. 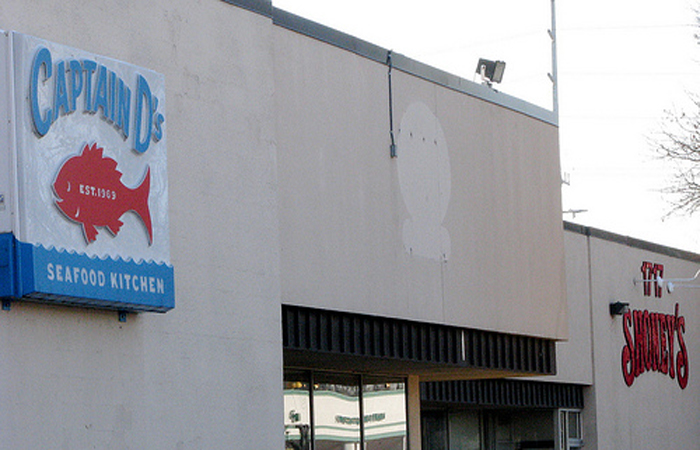 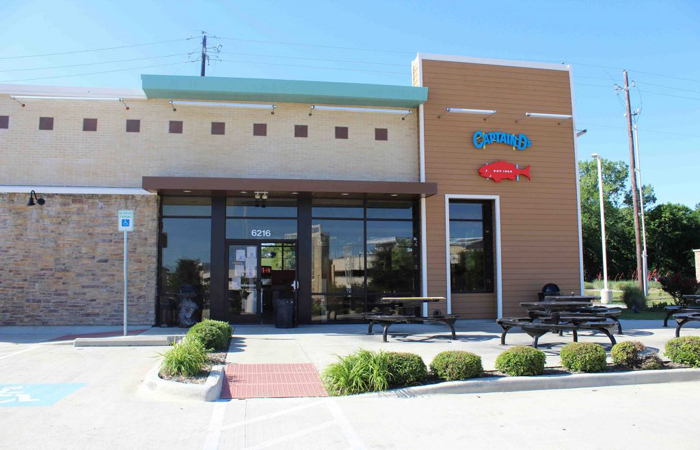