Where is Canon Corporate office Headquarters

About Canon, History and Headquarters Information

Canon was founded in the year 1937. The company has been operational for almost 81 years now. The founders of the company were Goro Yoshida, Takeshi Mitarai, Takeo Maeda and Saburo Uchida. The former name of the company was Precision Optical Instruments Laboratory. The company also used lenses from its competitor, Nikon, in order to use in their first cameras. In the year 1940, the company manufactured Japan’s first X-ray camera.

In the year 1971, the company introduced F-1, which was a top of the range SLR. Then in the year 1985, the company launched its first ink-jet printer as well. During the year 2004, the company introduced its LCD projector and also its camcorder in 2005. As of the year 2012, the global market share of Canon in the printers and copiers market was almost 21 per cent. In 2014, Molecular Imprints Incorporated, which was the developer for nanoimprint lithography systems, was taken over by Canon for $98 million. In 2016, Toshiba Medical Systems Corporation was acquired by the company for $5.9 billion.

The headquarters of the company is situated at 30-2, Shimomaruko 3-chome, Ohta-ku. The name of the city is Tokyo, while the country name is Japan. The pin code of the area is 146-8501.

Canon is a company based in Japan that focuses on the designing and manufacturing of various kinds of printing systems, multi-functional systems and also imaging products as well. The current CEO and chairman of the company are Fujio Mitarai. As of the year 2016, the total revenue generated by the company is more than 3.4 billion Yen. Also, as of the year 2017, the number of employees working at the company is more than 197,000. 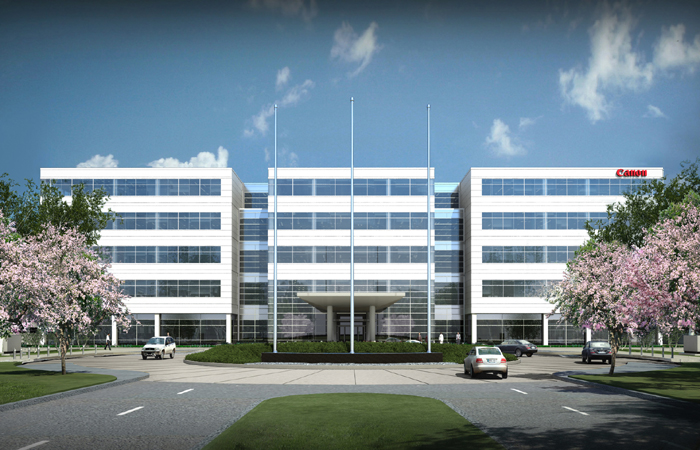 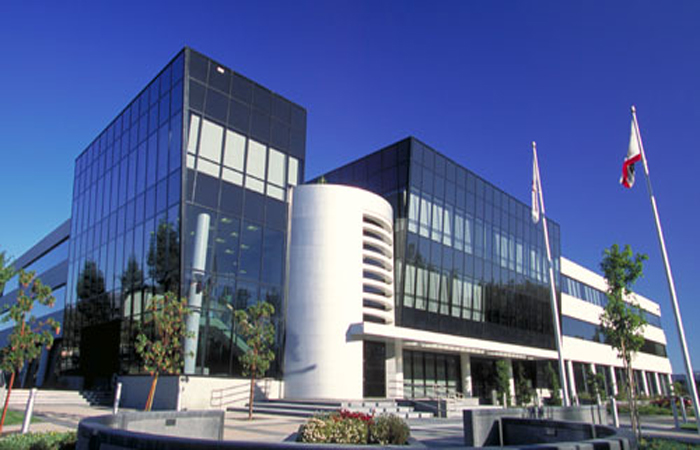