Camping World was founded in the year 1966. The company has been operational for almost over 50 years now. The founder of the company was David Garvin. The company was started as mainly inside an amusement park, which was located outside of Bowling Green, Kentucky, USA. The amusement park owner’s son, known as David Green, opened up a store inside the park for selling various types of camping supplies to the visitors. In the year 1997, the company was sold off to Good Sam Enterprises, which was located in California, USA.

After selling the company, David Garvin planned to open up other development plans for an amusement park plus a camping store, to be known as Garvin's. It was described to be a combination of Camping World, Disney World and also Bass Pro Shops. The place will be featuring a Camping World store that will be large in size, along with RV 250 service bays as well. It will have five storeys along with an exhibition area and a free campground with a camping area and also a camping museum as well. Since the venture was not at all materialised, the land which was proposed for development was sold off in the year 2011. As of the year 2016, Camping World had raised almost $251 million, through an IPO or Initial Public Offering. The company also became a limited public entity as well. The headquarters of the company is based in 250 Parkway Drive, Suite 270. The name of the place is Lincolnshire, while the name of the state is Illinois, USA. The pin code of the area is 60069.

Camping World is an American company that focuses on the selling of various kinds of recreational vehicles or commonly known as RVs, along with their parts and vehicle services as well. The current CEO and chairman of the company are Marcus Lemons. As of the year 2016, the total amount of revenue generated by the company is more than $3.5 billion. Also, the number of employees currently working at the company, as of the year 2017, is more than 10,277. The company has over 136 retail stores as well as service location in around 36 states all over the USA.

The primary services provided by the company include allowing customers to have a retail presence in order purchase various types of recreational vehicles, its parts and also perform its servicing - which are all offered by the company itself. The company also helps customers in obtaining camping supplies along with other outdoor supplies and accessories too. 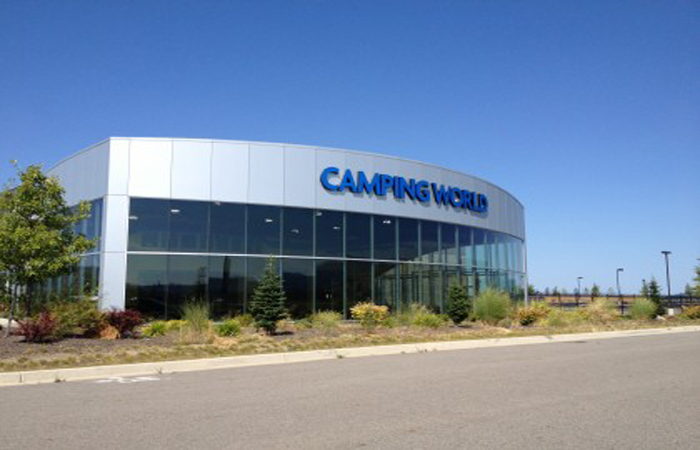 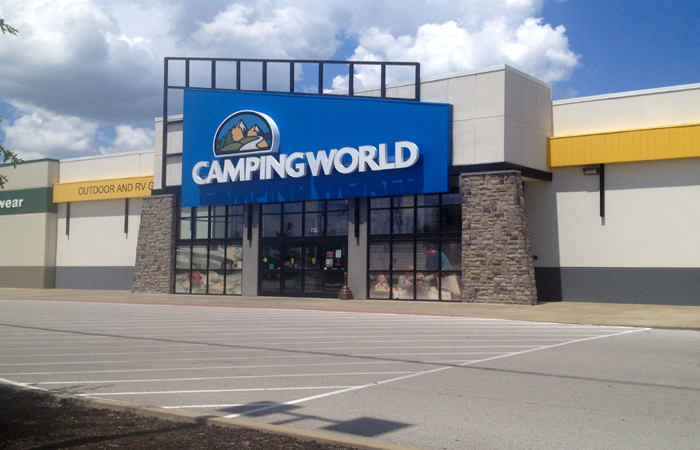