Campers Inn, Inc was established by Frances Hirsch back in 1966. They started the business by purchasing four folding tent trailers and sold them in Acton, Massachusetts. Within few years, their business expanded and is now famous as one of the largest retail outlets for RV’s in the United States. This company has its headquarters in Jacksonville, Florida.

Campers Inn, Inc. is a vehicle dealer chain. Campers Inn RV owns and manages a total of 22 full-service locations located throughout the USA in the East Coast, Midwest and Mid-Atlantic regions. The Company retails new and used recreational trailers, motor homes, and campers, as well as offers servicing, insurance, parts and accessories, and financing. Campers Inn serves its customers in the United States. 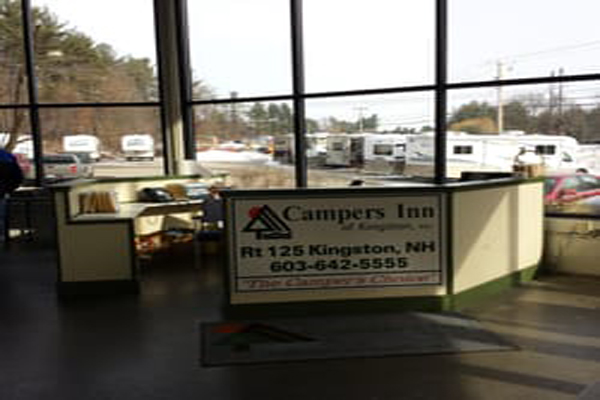