Where is Camber Corporate office Headquarters About Camber, History and Headquarters Information

Camber was incorporated in 1990 as a Small Business Administration (SBA) 8a company. It is headquartered in Huntsville, Alabama. Huntington Ingalls Industries obtained this company in 2016. In 2016, Camber hired more than 1,700 professionals in over 100 separate locations in the U.S., Europe, the Middle East, and Asia.

Camber Corporation is a government services company which operates as a defense contractor. This company was then featured in Inc. Magazine’s list of the fastest-growing companies in the United States. It specializes in: information technology support; training support; development; training and logistical support; Chemical, Biological, Radiological, Nuclear, and Explosives (CBRNE) research and project management; and Aviation Sensors and Simulations. The company provides its services to a variety of customers dealing in separate sectors such as U.S. Government, state and local government, and private sector entities, but primarily focuses on the U.S. Department of Defense. 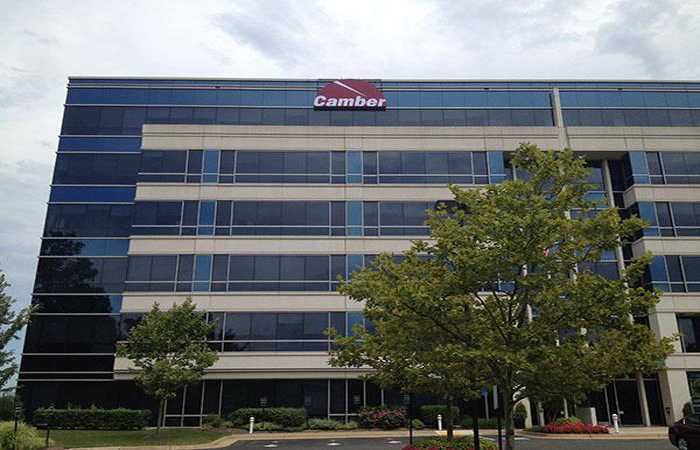