California Pizza Kitchen was incorporated by attorneys Rick Rosenfield and Larry Flax in 1985 in Beverly Hills, California, United States. It was launched as a public corporation in 2000 and traded on the NASDAQ National Market under the ticker symbol CPKI. Golden Gate Capital purchased CPK in 2011.

California Pizza Kitchen, Inc. owns and operates restaurants. It is well known for its innovative, hearth-baked pizzas such as The Original BBQ Chicken, Thai Chicken, and Jamaican Jerk Chicken, which are made in an open kitchen. Besides being creative, they also make hand-tossed style, crispy thin crust, a gluten-free crust, and small frozen pizzas which are kept for sale in supermarkets. They distribute their products in supermarkets as well as major airports all over the world, sports stadiums, and college campuses. CPK grew leaps and bounds and expanded to more than 250 locations in more than 30 states and 11 countries. 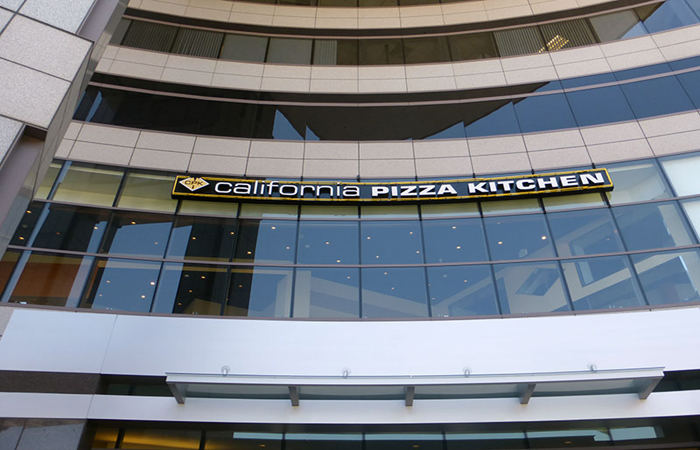 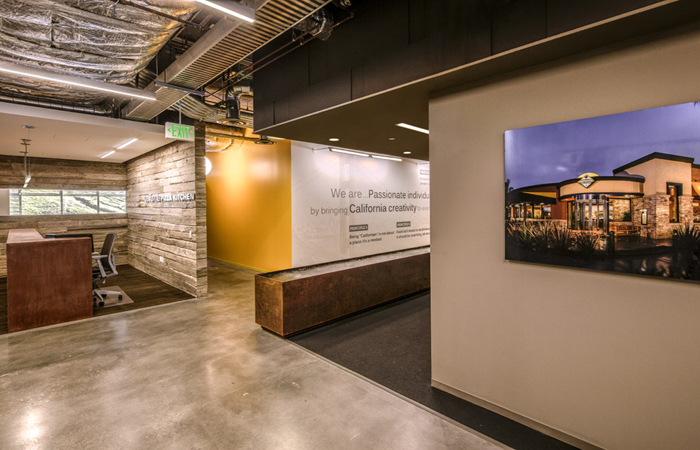