Cafe Rio was incorporated by Steve and Tricia Stanley in 1997. Its first location was St. George, Utah. In 2004, the chain was sold to Bob and Kathleen Nilsen, Spencer K Hill, along with SKM/Apax Partners.  It is headquartered in Salt Lake City.

Cafe Rio, or Cafe Rio Mexican Grill, is a restaurant chain. Its branches are spread all over in Arizona, California, Colorado, Florida, Idaho, Maryland, Montana, Nevada, Utah, Virginia, Washington, and Wyoming. After experiencing growth and expansion, the company now owns and operates around 120 restaurants. This cafe follows traditional cooking of the Rio Grande region of Northern Mexico, Southern Texas and New Mexico and makes its recipes accordingly. Besides its specialty in Mexican cuisine, its menu has a lot of options to choose from such as appetizers, tostadas, salads, burritos, desserts, enchiladas, tacos, quesadillas, soups, and beverages. The company also provides catering services 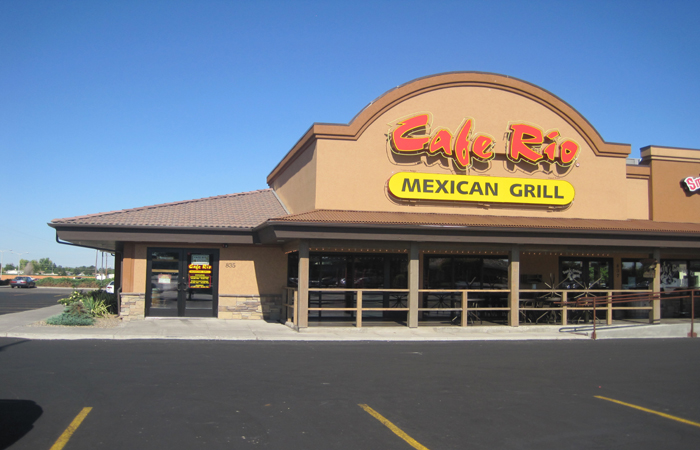 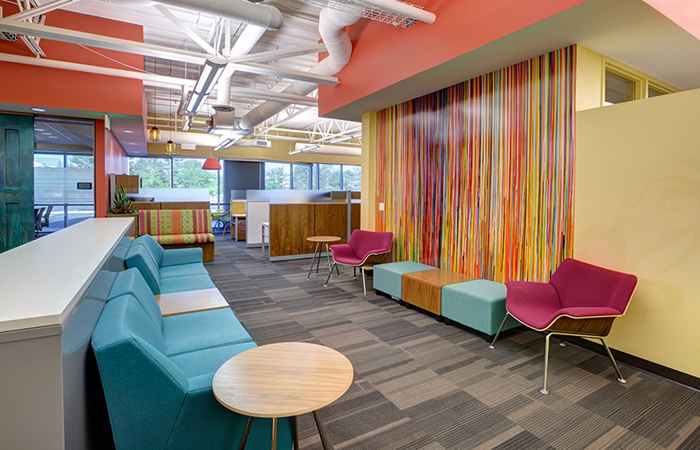