Where is Cadillac Corporate office Headquarters

About Cadillac, History and Headquarters Information

Cadillac was incorporated by William Murphy, Lemuel Bowen, and Henry M. Leland in 1902. It is currently headquartered in New York, United States. In 1902, a new firm called the Cadillac Automobile Company was established. Cadillac's first launched automobiles in 1902 and they were the Runabout and Tonneau. In 1905, the Cadillac Automobile Company joined hands with Leland & Faulconer Manufacturing, and that is how the Cadillac Motor Company was formed. In 1909, Cadillac was sold to General Motors (GM). In 2017, its U.S. sales reached 156,440 whereas its global sales went up to 356,467 vehicles

Cadillac is an automobile brand that manufactures and sells luxury vehicles all over the globe. The Company offers energy management parts, energy absorption parts, water shields, patches, plugs, covers, aero packs, and protective plastic. Cadillac has bagged the Motor Trend Car of the Year award five times. Cadillac is a part of the American automobile manufacturer General Motors (GM) that designs and manufactures luxury vehicles. Its major markets are the United States, Canada, and China. Cadillac vehicles are distributed in 34 additional markets across the globe. Cadillac automobiles are at the top of the luxury field within the United States. 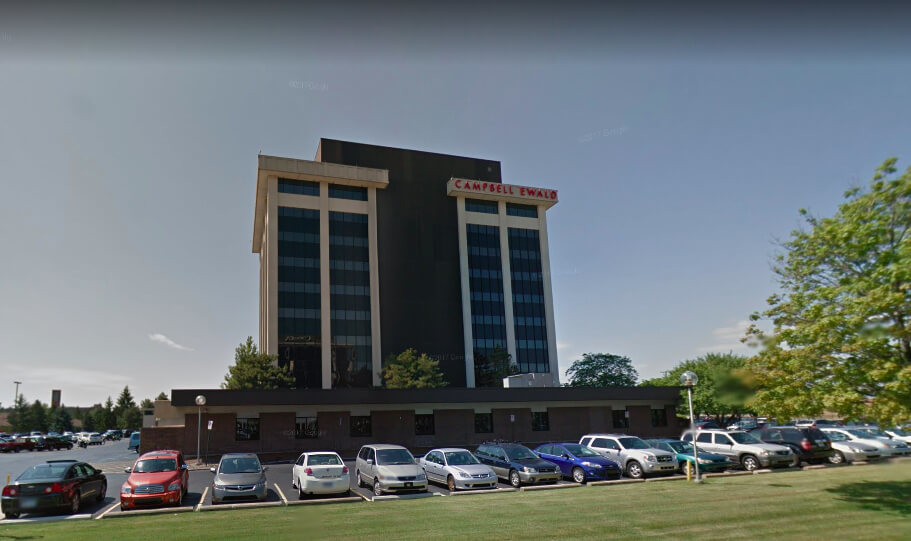 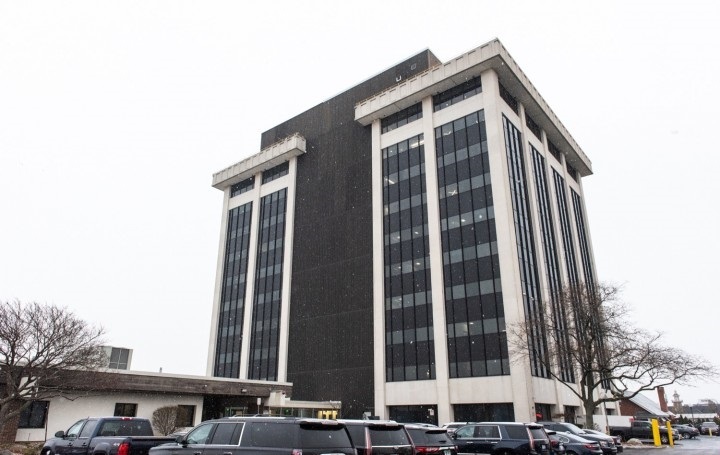