Where is Cablevision Corporate office Headquarters

About Cablevision, History and Headquarters Information

Back in the 1960s, the founder of Cablevision Charles Dohlan successfully launched HBO through the cable system, Sterling Manhattan Cable. After selling both, he started Cablevision which changed to Cablevision soon after its expansion in New York City, New Jersey, Westchester County, and Connecticut with more than 3.5 million subscribers. It is an entertainment company that was ranked as the fifth largest cable provider in the USA. In 2010, this company bought Bresnan Communications and later named it Optimum West which was later sold to Charter Communications. In 2017, Altice acquired Cablevision which was under debt as well as pending regulatory approval. The headquarters of the company is based in New York, USA.

Cablevision Systems Corporation (now subsidiary of Altice USA, Inc.) is an American company which is popular among the areas near New York City. Through these services, it has succeeded in developing connections between businesses, consumers, communities, schools, and hospitals all over the country.

Along with cable, it offers internet connections, digital cable, proprietary content, advertising services, and VoIP phone services. This company also holds The Lustgarten Foundation that raises funds in order to help cure pancreatic cancer patients. As of 2018, it provides services to 8.7 million customers through a fiber-rich broadband network. 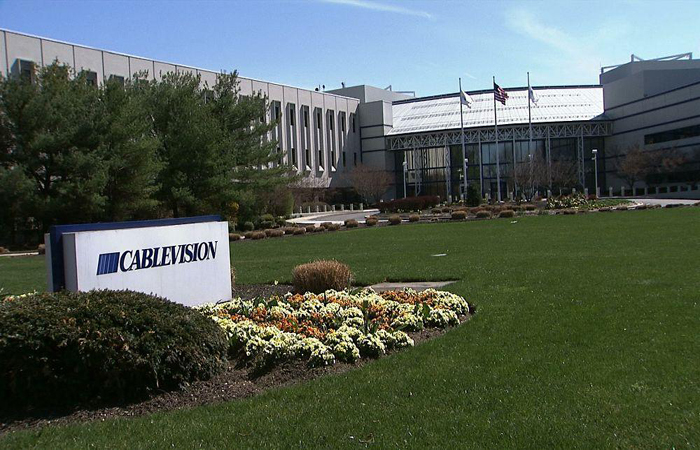 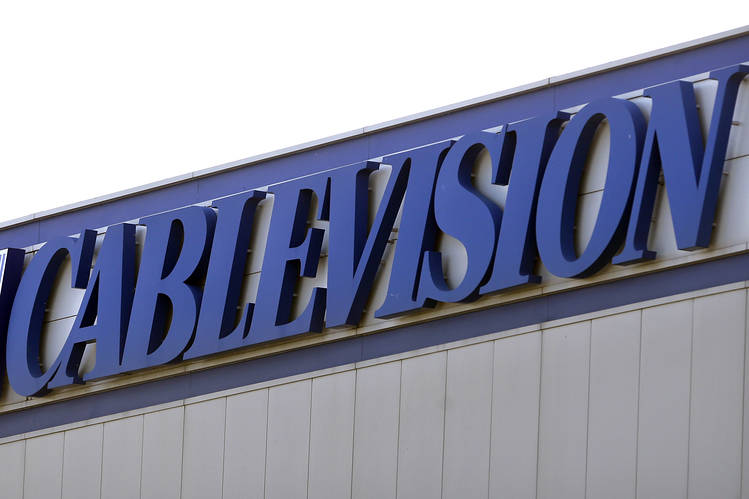