Where is Buzzfeed Corporate office Headquarters

About Buzzfeed, History and Headquarters Information

Jonah Peretti incorporated BuzzFeed in 2006. It was started, in partnership with his former supervisor John Johnson. In the beginning, it was introduced as an instant messaging client, called BuzzBot, which used to forward links of popular content to its users. In 2011, they started their news division. By 2015, BuzzFeed launched in-house podcasting.

BuzzFeed is the leading digital media and tech company which delivers content related to news and entertainment. The Company streams popular videos, music, jokes, food, movies, politics, games, sports, business, science, and pictures online, as well as over social and mobile media and all of this content can be shared on the web by anyone who wishes to. They have offices in more than 18 cities across the globe and more than 1500 people working for them that include engineers, data scientists, brand strategists, video producers, reporters, and more. 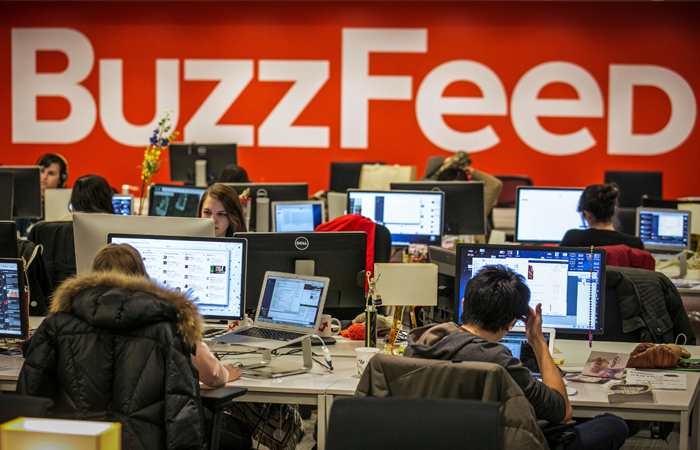 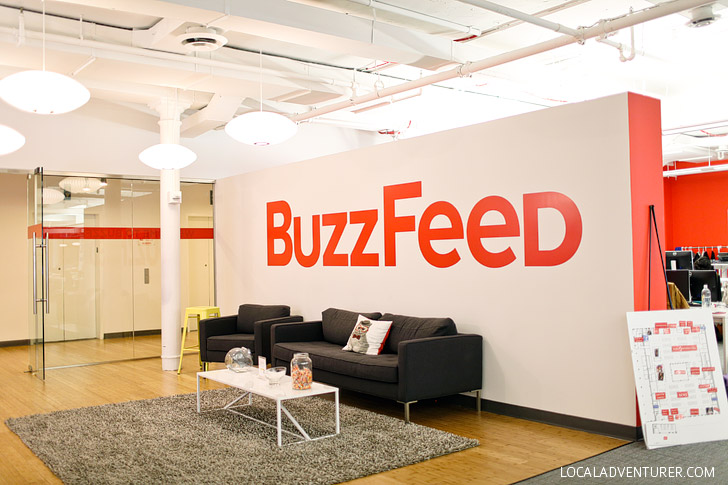