Where is BuyBackWorld Corporate office Headquarters 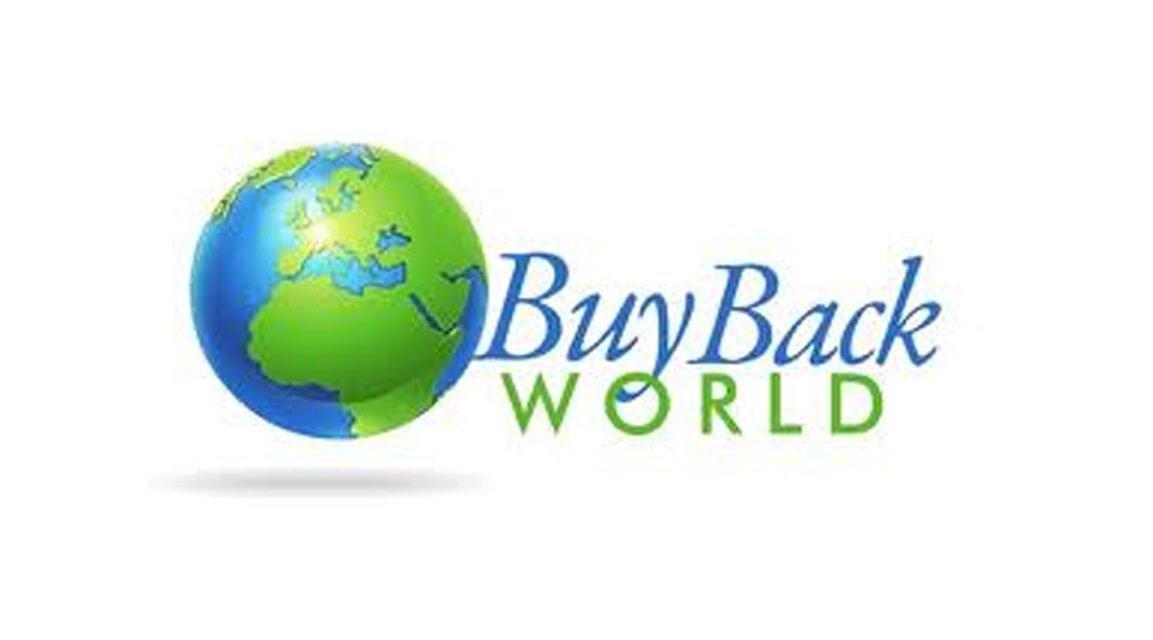 About BuyBackWorld, History and Headquarters Information

BuyBackWorld was incorporated by Andreas Leptourgos and Steven Francess in 2009 in New York City. Their website www.BuyBackWorld.com was officially launched in 2010. By 2012, they widened their focus and introduced BuyBackWorld 2.0 and expanded their catalog of products to more than 5,000 product SKUs.

BuyBackWorld (www.buybackworld.com) is an online service which gives the freedom to the customers and businesses to sell their unwanted mobile phones and electronics for cash. It is a streamlined service which does not involve any kind of risks plus its easy and fast. Unlike other traditional services, where users receive a fair price quote along with a free shipping and packaging, and a very fast payment by check or Paypal. BuyBackWorld works with small to medium-sized businesses, government agencies, large corporations, retail stores, and non-profit organizations. BuyBackWorld was featured on the Inc. 500 List of the Nation's Fastest-Growing Private Companies in the United States, where it bagged the 84th position. 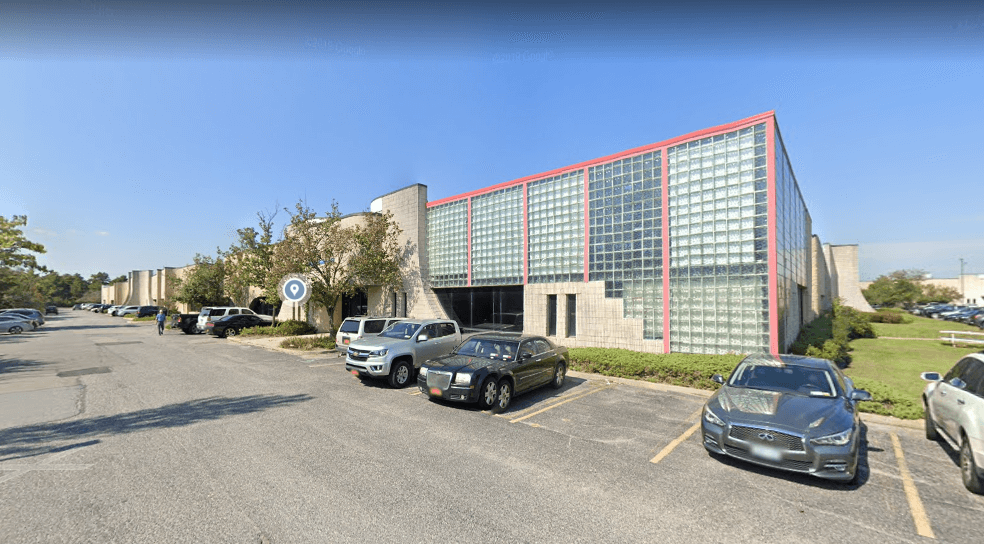