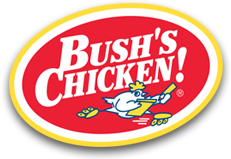 ​Bush's Chicken was incorporated by Keith Bush in 1996. The company has its headquarters in Waco, Texas. In 2005, this chain was purchased by Hammock Partners, L.L.C. They had an idea of making their drive-thru service better than others. So they used to send their employees to each vehicle to get orders from multiple drive-thru lanes, which helped the customers to save time. In 2011 Keith Bush's son, Corey Bush, bought back 3 restaurants of the chain.

Bush's Chicken is a fast-food restaurant that serves fried chicken. It owns and operates over 90 corporate and franchise locations in Central, South, and West Texas as well as in Arizona and Colorado. They serve fried chicken, fried okra, fries, mashed potatoes, corn nuggets, jalapeno poppers, yeast rolls, and macaroni and cheese. They used to make a distinctively marinated product and had a friendly atmosphere so that their customers feel comfortable. 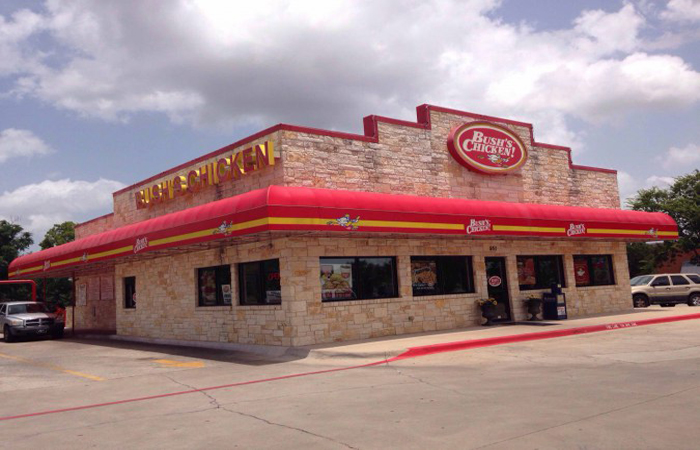 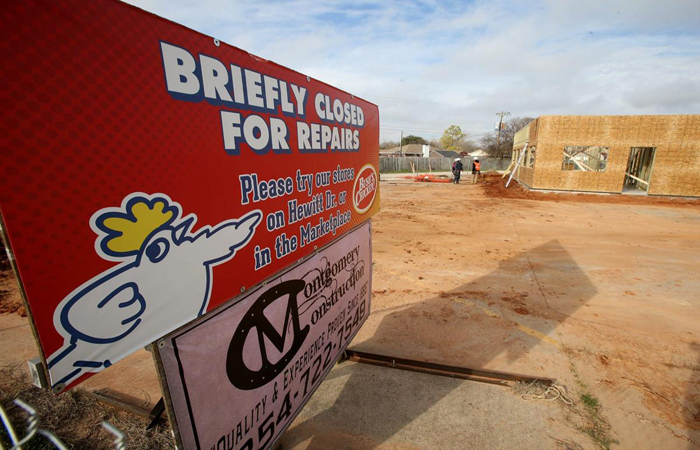