Where is BurgerFi Corporate office Headquarters

About BurgerFi, History and Headquarters Information

Burgerfi was incorporated in 2011 in Florida, inside a former Burger King. In 2017, the chain launched a vegetarian burger patty called the "Beyond Burger" which is made using proteins, which are yielded from peas and other plants. In 2018, it went through a grading of the top 25 burger chains in the U.S, carried out by the Consumers Union on their antibiotic use policies for beef.  As a result, BurgerFi got "A" rating for using beef without use of antibiotics. It is one of the fastest-growing fast-food chains in the U.S.

BurgerFi is an American restaurant chain that is popular for making and selling all-natural hamburgers, french fries, hot dogs, and custard. From the day it was founded, the chain has spread over more than 100 locations. The brand believes in eco-friendly and sustainable restaurant components and it has chairs that are made up of upcycled Coca-Cola bottles, tables which are made using 700,000 upcycled milk jugs, and more. 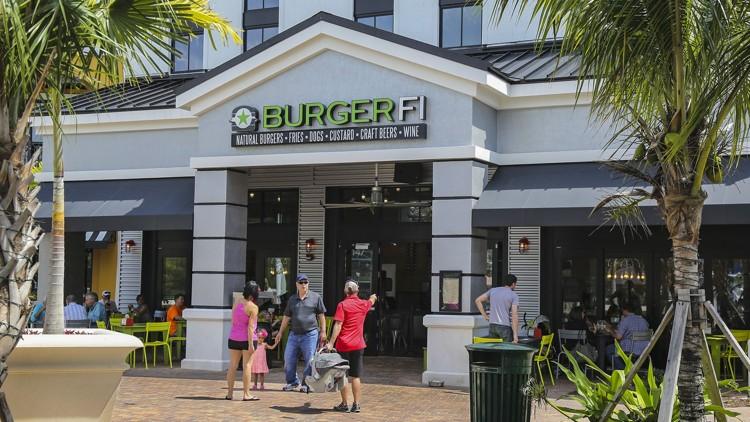 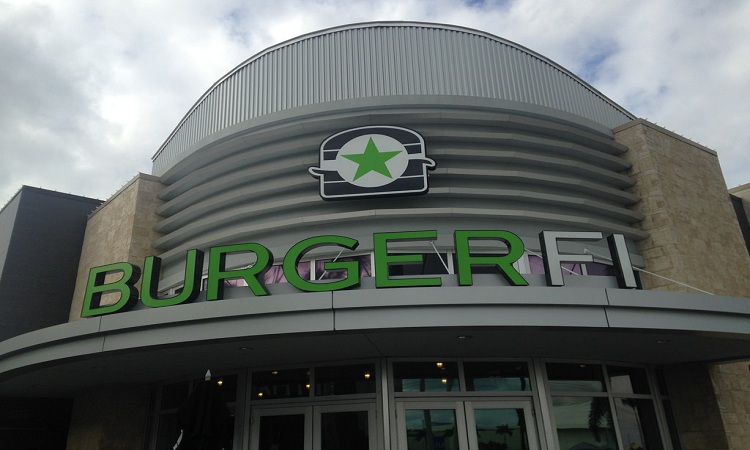