Where is Burberry Corporate office Headquarters

About Burberry, History and Headquarters Information

Burberry was founded in the year 1856. The company has been operational for almost 163 years now. The founder of the company was Thomas Burberry. The first store was opened in Basingstoke, Hampshire, England. By the year 1870, the company was already focusing on the development of various types of outdoor attire. In the year 1879, the company had introduced its other sub-brand, which was known as Gabardine - a fabric that was water-resistant yet breathable as always. The name of the company was first changed from 'Burberry' to 'Burberrys of London'. And then in the year 1999, the name was reverted to the original Burberry. Still, even till today, the Burberrys of London branding can be seen on some products.

In the year 1911, the company was the leading outfitter of Roald Amundsen - who was the first man to reach the south pole. The company was also the outfitter of Ernest Shackleton, who had led an expedition to Antartica in the year 1914. George Mallory on his journey to the Mt. Everest in the year 1924, was also wearing a jacket made by Burberry as well. During World War I, the company was responsible for the manufacture of trench coats, which were worn by all the British officials. The company also designed garments to be used in aviation as well. Then in the year 1937, the company was the sponsorer of a Burberry plane, that was the fastest flier between London and Cape Town. The company was an independent entity until the year 1955 when it was taken over by the Great Universal Stores. During the 1970s and also the 1980s, the company signed various agreements with worldwide manufacturers in order sell multiple kinds of products such as trousers, shirts, sportswear, accessories for men, women and children, etcetera. In the year 2001, Christopher Bailey was joined as the Burberry creative director. During the years between 2001 and also 2005, the company was synonymous with the football hooligan culture as well. In the year 2005, GUS had divested almost all of the remaining stocks of Burberry. During that time, Sanyo-Shokai was the primary holder of the license of the company in Japan, which had a value of almost 435 million Euros. As of the year 2018, the company had filed a lawsuit against Target for copying the prints of the company's designs and the damages charged was almost $2 million along with the legal fees as well. The same year, it was reported that the company had burnt nearly 90 million UK Pounds worth of unsold stock of clothes in the previous five years, in order to protect the brand from getting cheap. The headquarters of the company is based in Horseferry House, Horseferry Road. The name of the place is Westminister, while the name of the city is London, UK. The pin code of the area is SW1P 2AW.

Burberry is a British company that focuses on designing and manufacturing of various kinds of luxury clothing, apparels and accessories, for men, women and children. As of the year 2016, the company currently has its presence in over 490 locations all over the world. The current CEO of the company is Marco Gobbetti. As of the year 2018, the total revenue generated by the company is more than 2,732.8 million UK Pounds. Also, the number of employees working at the company is more than 10,000, as of the current date. The company sells its products in over 51 different countries all over the world. 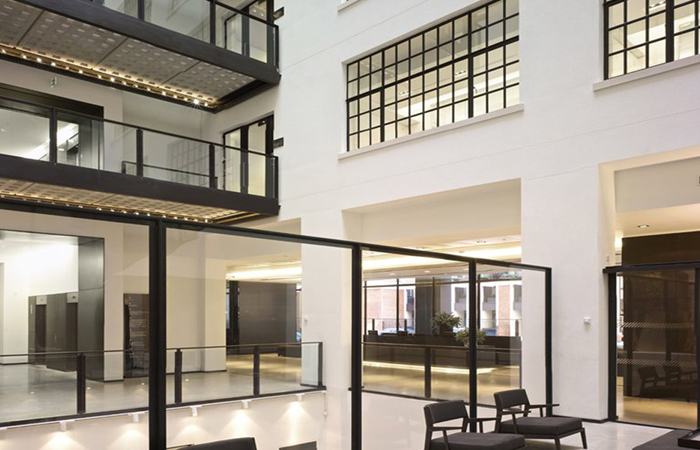 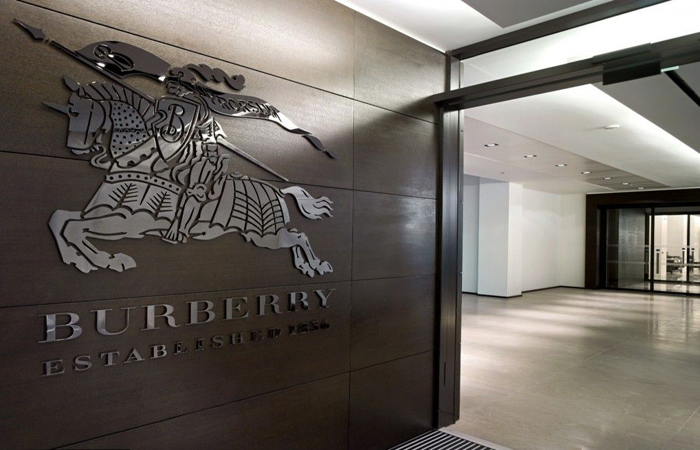