Where is Build A Bear Corporate office Headquarters About Build A Bear, History and Headquarters Information

Headquartered in Overland, Missouri, Build-A-Bear Workshop, Inc. was founded by Maxine Clark in 1997 with the slogan Where Best Friends Are Made; which was changed to The Most Fun You'll Ever Make later on. In 2007, it launched Build-a-Bearville where users could see their personalized furry friends and play games too. In order to outstand the area full of advanced technology, it introduced the kids with digital games powered by Microsoft Kinect. It all began with one store and by 2019 its business has expanded and has around 25 shops in Walmart in various locations.

Build-A-Bear Workshop, Inc. is an American company that makes and sells stuffed toys like teddy bears and others. Its cute products include Paw Patrol, Pokémon, and My Little Pony. The clients have access to go to the stores and get their toys customized according to their desire. They can choose clothing, accessories, sounds, and even scents for their new furry friend in making. Direct-to-Consumer, International Franchising, and Commercial are the three primary segments on which the company steers mostly. Currently, it has around 373 stores spread worldwide over the USA, Canada, UK Ireland, Denmark, and China. 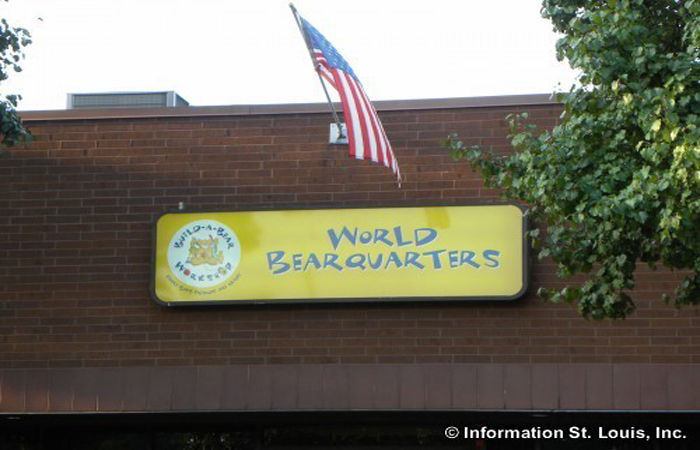 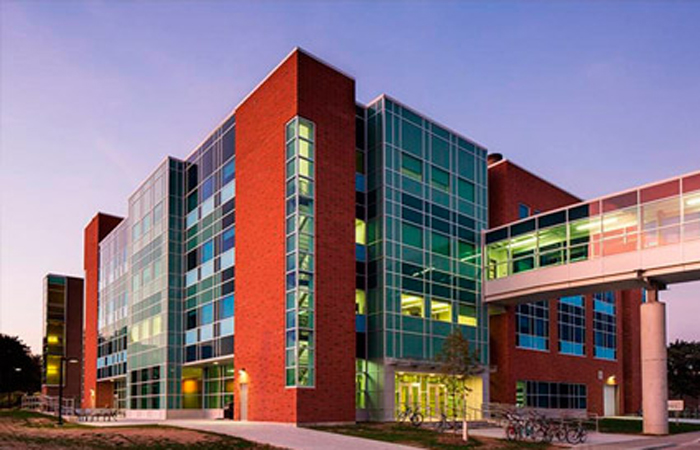