Where is Buick Corporate office Headquarters About Buick, History and Headquarters Information

Headquartered in Detroit, Michigan, Buick was established by David Dunbar Buick in 1899 under the name "Buick Auto-Vim and Power Company" which was later changed to Buick Motor Company in 1903. The manufacturing of the first two Buick automobiles dates back to 1899 and 1900. Buick founded General Motors in 1908.

Buick is an American company which is a part of General Motors that creates new luxury vehicles. Buick has always been a well-known premium automobile brand, manufacturing larger luxury vehicles ranked above GM's mainstream brands, but below the Cadillac division. It doesn’t only attract wealthier buyers but also appeals older buyers. These cars are mostly (80% of Buick-branded automobiles) sold in the main market which is China. In addition to China, they have a stronghold in the markets of the United States, Canada, and Mexico. Buick is one of the most famous and one of the 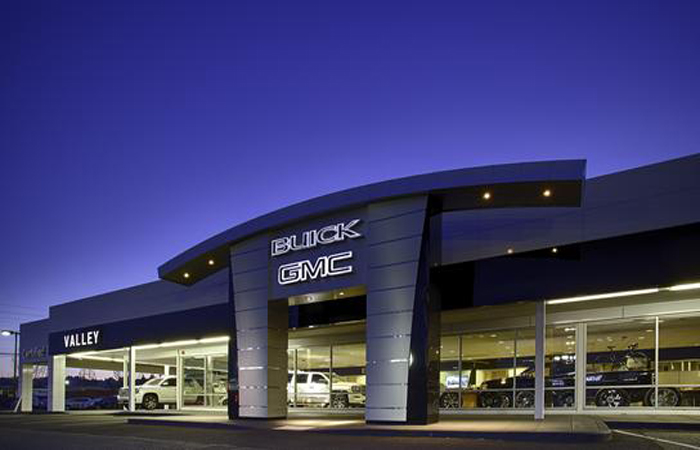 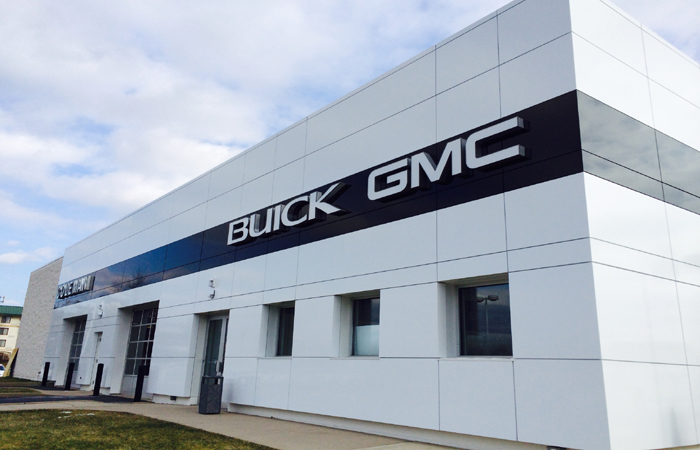