Buca di Beppo was incorporated by Phil Roberts in 1993 in Minneapolis, northeast United States. They opened their first restaurant in the basement of a building. Five years later, it was renamed from Buca Little Italy to Buca di Beppo. By 1999, they grew steadily and spread over more than 20 locations and Buca, Inc. got up on the NASDAQ stock exchange. In 2008, Planet Hollywood's parent company, Planet Hollywood International, Inc. bought the Buca chain for US$28.5 million.

Buca di Beppo owns and operates a chain of Italian-American family restaurants. The chain is quite famous for its vintage photographs hung in all its restaurants. The Company has a wide range of food products such as appetizers, salads, pasta, pizzas, desserts, beer, wine, and meat. Along with these, it also offers gift cards, recipes, and catering services. This chain has 77 restaurants in 24 states. 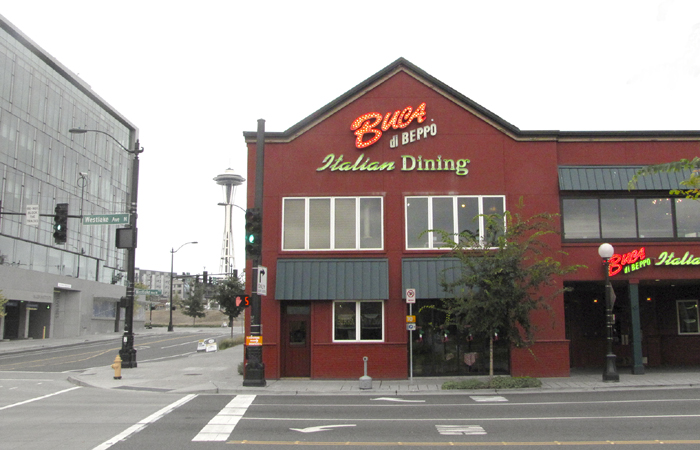