The first Bubba Gump Shrimp Co. Restaurant and Market was incorporated in 1996 in Monterrey, California. Before starting the chain, it signed a deal with Paramount Pictures in the same year. In 2010, Landry's, Inc., purchased Bubba Gump Shrimp Company. The company has its headquarters in Houston, Texas.

Bubba Gump Shrimp Company is an American seafood restaurant chain. This restaurant chain is inspired by the movie Forrest Gump that was released in 1994. Its menu mostly contains seafood, shrimp dishes, Southern and Cajun cuisine. In this restaurant, dishes are named after characters in the movie, like Jenny’s Catch. These restaurants are the destination for people who are fans of this movie, as they display the movie throughout the restaurant. They own and operate restaurants in approximately 29 locations in the United States, 4 in Mexico, 3 in Japan, and in Colombia and 1 each in London, Hong Kong, Indonesia, Canada, the Marianas, and the Philippines. 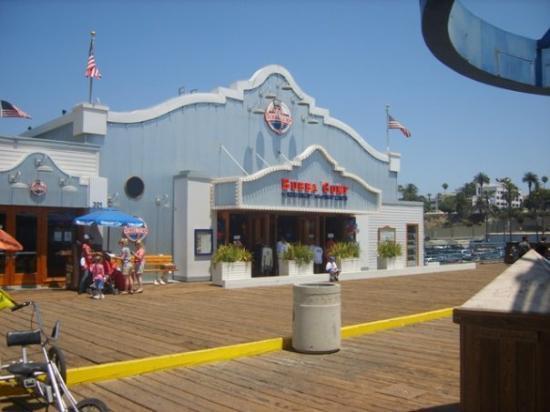 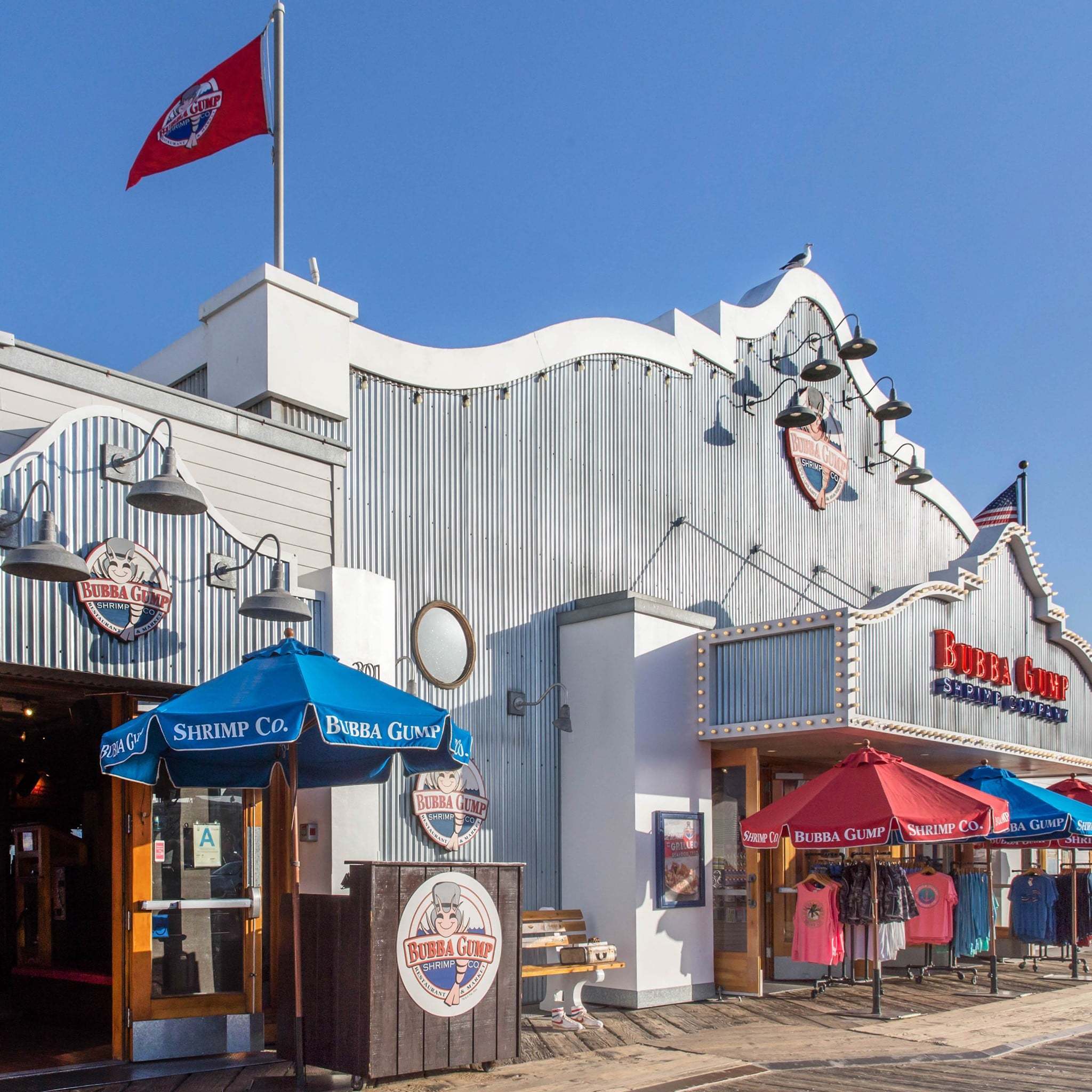