Where is Brookstone Corporate office Headquarters

About Brookstone, History and Headquarters Information

Brookstone Stores, Inc. was incorporated by Pierre de Beaumont and his wife, Mary in 1965. Back then, they just sold dental clamps and other specialty tools. They began working as a catalog company. They opened their first store in 1973 in Peterborough, New Hampshire. In 1992, they started using kiosks which provided some selected Brookstone items. In 2014, Brookstone was sold to the Sailing Capital, and Sanpower, for more than $173 million. By 2018, this company filed for Bankruptcy and made a declaration that they will shut down all 101 U.S. store locations. The company is currently based in Merrimack, New Hampshire.

Brookstone is a chain of retail stores in the United States and China. They can be easily found in airports as well as on online website. It has a wide variety of products such as pillows, speakers, massage chairs, iPads and tablet accessories, alarm clocks and smartwatches, blankets, remote control helicopters and drones, and many other items. 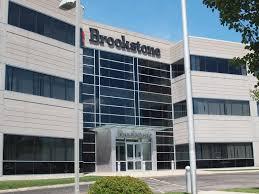 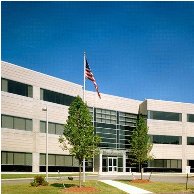