Bristol-Myers Squibb was incorporated by Hamilton College graduates William McLaren Bristol and John Ripley Myers in 1887. They later in 1898 bought the Clinton Pharmaceutical company of Clinton, New York and changed its name to Bristol, Myers, and Company. In 1899, Bristol renamed the company to the Bristol-Myers Corporation. They had other divisions called Clairol which managed hair colors and haircare sections and Drackett which handled household products such as Windex and Drano. Bristol-Myers and Squibb joined hands in 1989, and that is when the company became Bristol-Myers Squibb. This company is headquartered in New York City. 1999 was the previous year as in this year President Clinton awarded Bristol-Myers Squibb the nation's highest recognition for technological achievement called the National Medal of Technology. In 2018, Bristol-Myers Squibb grabbed 145th position on the Fortune 500 list of the largest United States corporations by revenue. 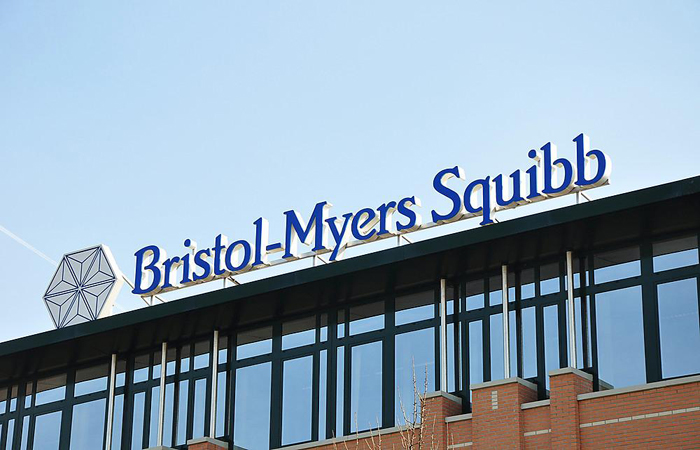 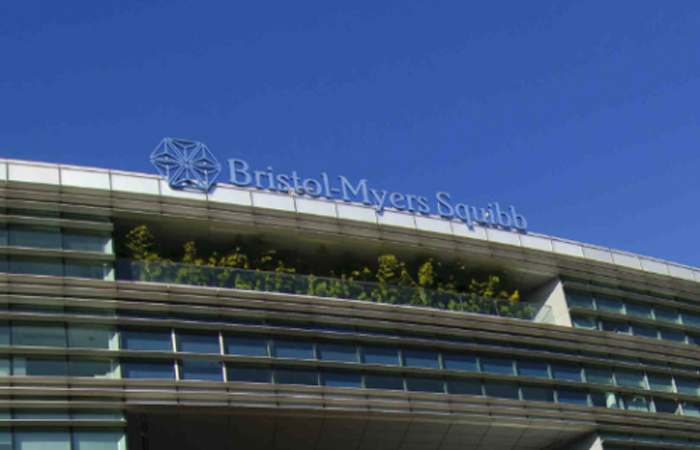