Where is Braums Corporate office Headquarters

About Braums, History and Headquarters Information

In 1968, Bill and his wife, Mary, established the first Braum’s Ice Cream and Dairy Store in Oklahoma City, Oklahoma. During the first year, they expanded and started 24 stores in Oklahoma. In this store, they made the fresh bakery items including cookies, ice-cream cones, buns, loaves of bread and much more. In 1993, Braum’s construction crews made one of the largest milking operations in the world and held private herd there. It is based in Tuttle, Oklahoma, USA.

Braum’s is an American restaurant chain that serves ice cream, frozen yogurt, hamburgers, baked goods, sandwiches, meat products, salads, and breakfast items. This chain owns and operates almost 300 stores, with 128 stores in Oklahoma, 99 in Texas, 27 in Kansas, 13 in Arkansas and 13 in Missouri. Braum's serves customers in the United States. The stores are made within a 300-mile radius of the Braum’s Processing Plant. 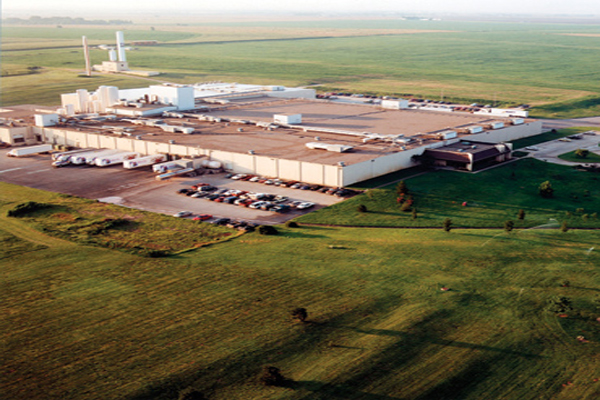