Based in in Milwaukee, Wisconsin, the Boston Store was incorporated in 1897. This chain was later purchased by Federated Department Stores in 1948. Later in 1985, it was purchased by the Bergner's chain of Peoria, Illinois. In 1986, the Boston Store obtained three branches of Gimbel. In 2006, this chain and its other Northern Department Store Group stores (Carson Pirie Scott, Bergner's, Younkers, and Herberger's) were sold to Bon-Ton Stores for an amount of $1.1 billion. In 2018, Great American Group and Tiger Capital Group were the two bidders who won an auction for the company for $775.5 million. Following which, all its stores were shut down within 10 to 12 weeks.

Boston Store Inc. is an online retailer owned by The Bon-Ton stores. Earlier, it used to be a department store chain. 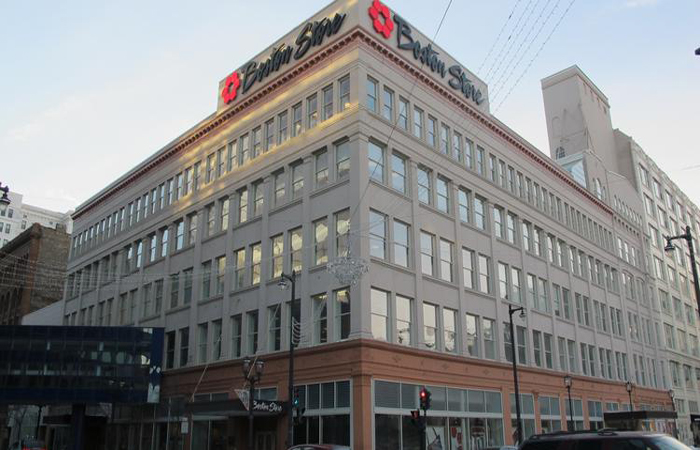 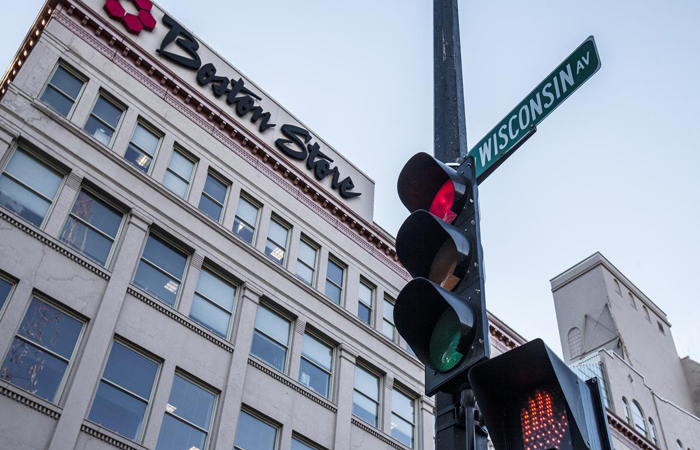