Formerly known as Boston Chicken, Boston Chicken was established by Steven Kolow and Arthur Cores in 1984 in Newton, a suburb of Boston. It is headquartered in Golden, Colorado. A number of side dishes and rotisserie chicken were its specialities. By 1995, the chain widened its focus and made an expansion in its menu and included turkey, meatloaf, and ham and renamed this restaurant to Boston Market. Boston Market was sold to McDonald's Corporation in 2000. In 2007, this chain was purchased by Sun Capital Partners. In 2011, the company widened their focus and added new, healthier menu items in order to enhance the dine-in experience.

Boston Market Corporation owns and manages a chain of restaurants.

The Company serves a variety of food items such as sandwiches, salads, soups, desserts, and sauces. Boston Market offers its products and services to its customers all over the United States. 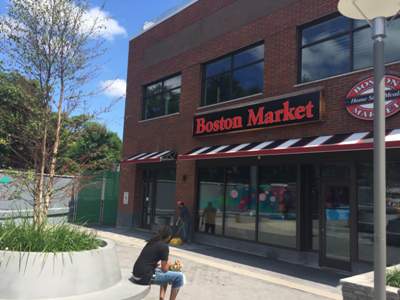 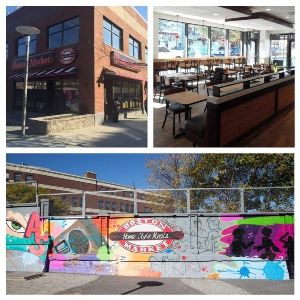