The Boston Globe was incorporated by six people in total, including Charles H. Taylor and Eben Jordan in 1872. They started the company by jointly investing $150,000 and their first issue got published in the same year. The Boston Globe was established and based in Boston, Massachusetts in 1872. In 1993, it was purchased by The New York Times for $1.1 billion. It was launched as a public corporation in 1973. Boston.com was introduced on the internet in 1995. In 2013, it was sold to John W. Henry, owner of Boston Red Sox and Liverpool F.C. for approximately $70 million. As of 2016, this newspaper holds a total of 26 Pulitzer Prizes. 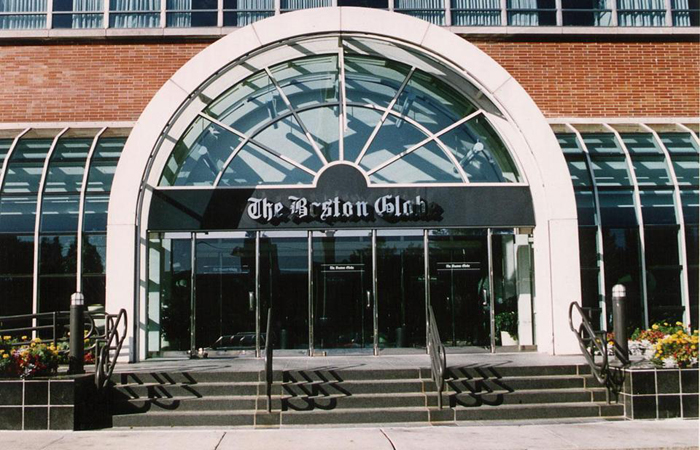 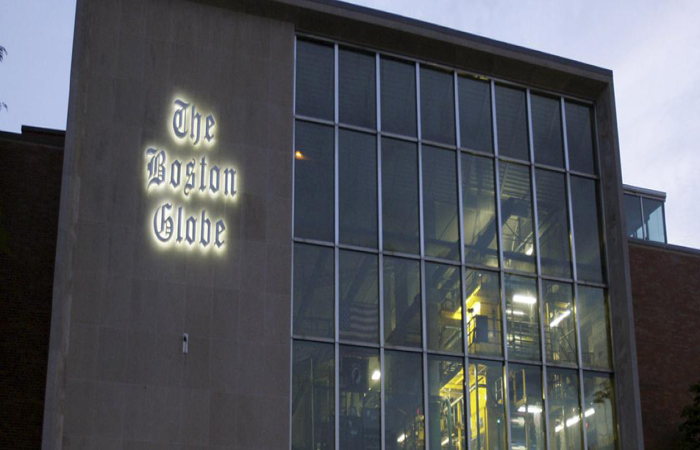