Where is Bose Corporate office Headquarters

About Bose, History and Headquarters Information

Bose is an American company that focuses on the designing, development, research and manufacturing of various kinds of audio solutions for entertainment systems, home audio systems, automotive industries and also the aviation industry as well. The current CEO and president of the company are Philip W Hess. As of the year 2017, the total annual sales revenue generated by the company is more than $3.8 billion. As of the year 2017, the number of employees working at the company is more than 8,000. The company is known to protect its own brands, patents and trademarks as well. 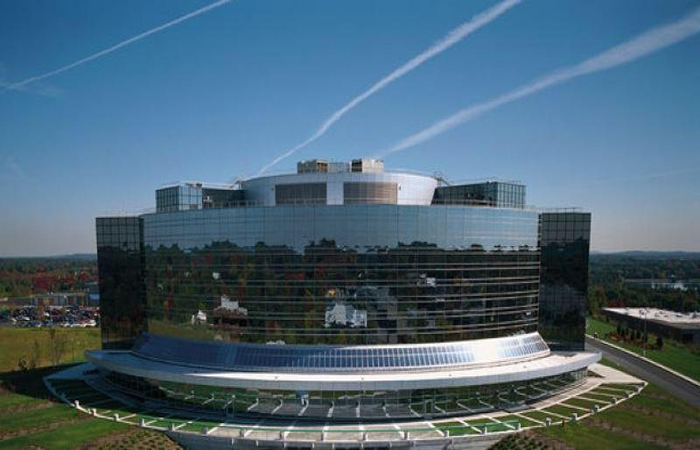 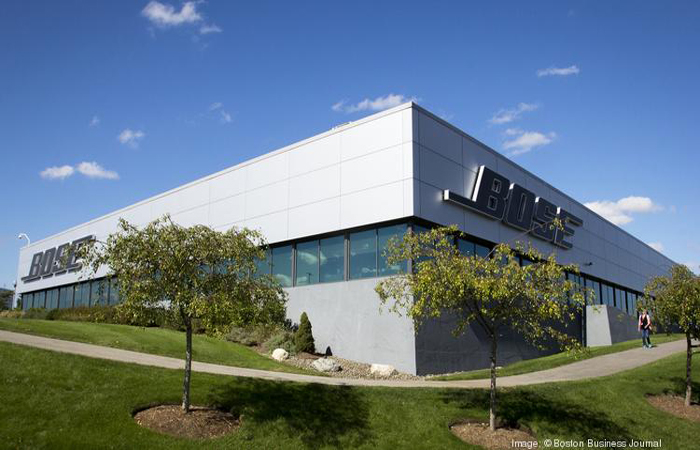