Where is Boscov's Corporate office Headquarters

About Boscov's, History and Headquarters Information

The headquarters of the company is situated at 4500 Perkiomen Avenue. The city name is Reading, with the state name being Pennsylvania. The pin code of the area is 19606. 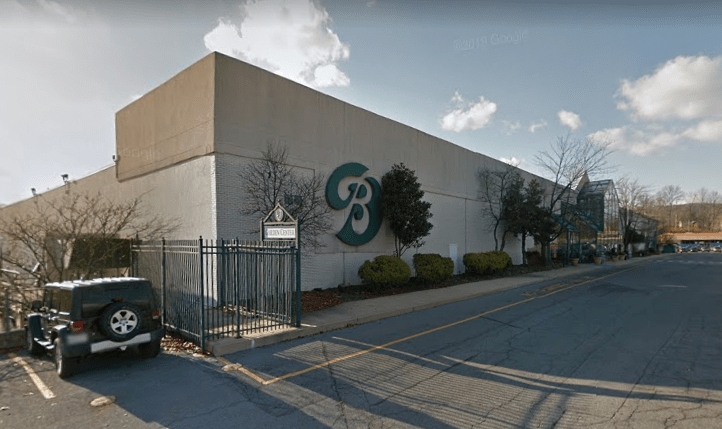