Boost Mobile was launched back in 2000 by Peter Adderton in Australia and New Zealand. It started with a purpose to focus on action sports, lifestyle and urban music for the teen and young adult. Optus network was used by Boost mobile in Australia to reach its customers which ended and lead it to join hands with Telstra. Although Boost mobile services ended in New Zealand by 2007, partnership with Nextel Communications which was later taken over by Nextel and named Sprint Nextel Corporation in the USA lead it to its expansion. Due to tough competitiveness, Boost launched new unlimited plan which added more than 674,000 customers in three months.

Boost Mobile is a wireless service provider that is used both by Australia and the USA. In Australia, it is run by Boost Tel Pty Limited using the Telstra wireless network whereas in the USA a network called Sprint Corporation is used by Boost Mobile to provide its services to its customers.

This company offers a huge variety of handsets beginning from a basic level to the premium range of smart phones. People can buy chargers, memory cards, and Bluetooth headsets from the retail stores and can access all of it online too.

The headquarters of the company is situated in Irvine, California, USA. 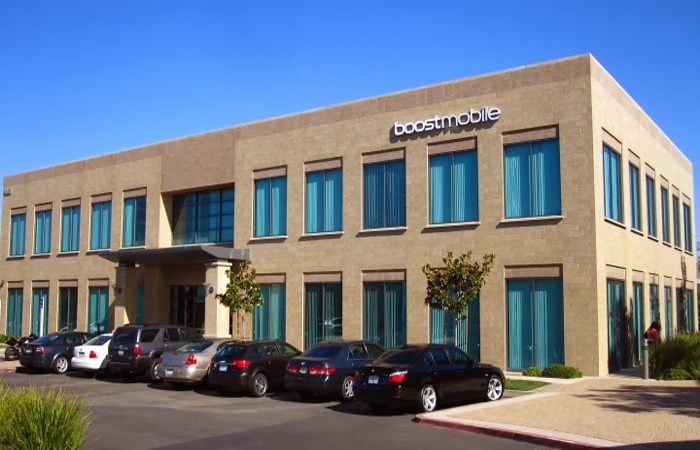 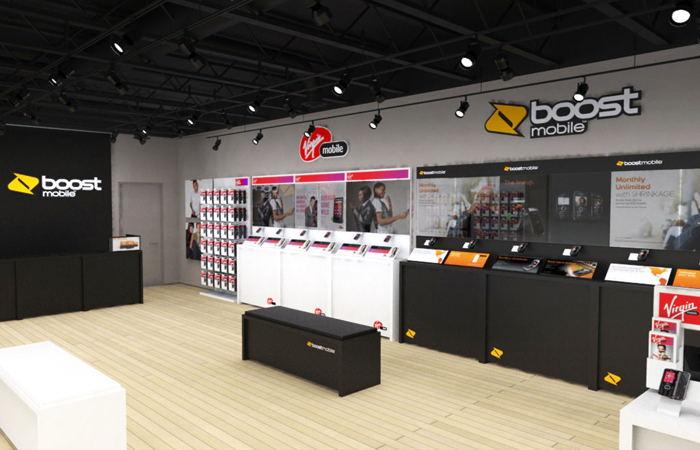