Where is Books-A-Million Corporate office Headquarters

About Books-A-Million, History and Headquarters Information

Books A Million traces its roots back in 1917 and is based in Alabama, United States. It was started as a street corner newsstand by a 14-year-old Clyde B. Anderson in Florence, Alabama. In 1950, son of the founder, Charles C. Anderson worked on the expansion of the store and turned it into a chain and in 1964; the company was launched as Bookland.

Books A Million is a retailer that sells books, magazines, collectibles, toys, electronics and accessories, and gifts in the Southeastern United States. It is recognized as the second-largest book retailer in the nation. Along with distributing its products in stores, people can go and access the company's e-commerce website: booksamillion.com and buy books, toys, eBooks, audiobooks, magazines, movies and music tracks, gaming accessories, electronic accessories, and more. Books-A-Million also runs coffeehouses within its superstores called Joe Muggs. It is expanded over more than 250 stores in 31 states and the District of Columbia. 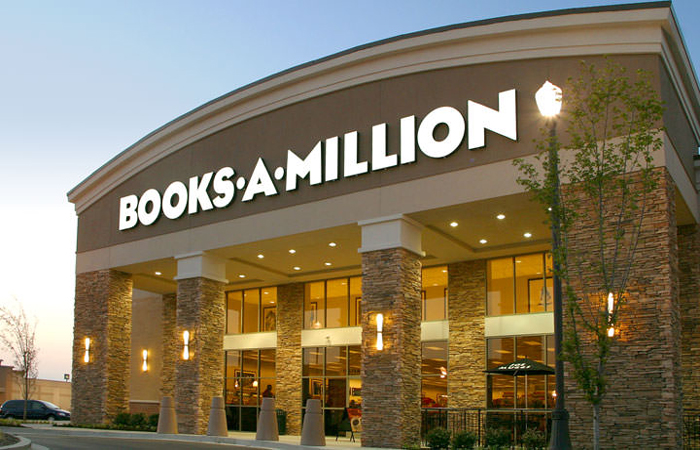 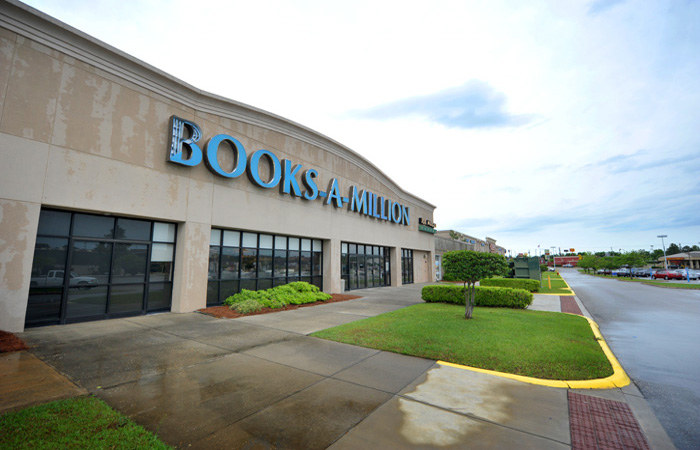 Books-A-Million Closing Dothan's Books-A-Million will close its doors this week to make way for a 2nd & Charles bookstore, according to a spokeswoman for the company.