Where is BONOBOS Corporate office Headquarters

About BONOBOS, History and Headquarters Information

BONOBOS was founded in the year 2007. The company has been operational for over ten years now. The founders of the company were Brian Spaly and Andy Dunn. One of the founders of the company started selling men's pants while he was studying at Stanford Business School. The brand was made exclusively online at first. Within the first six months, the company grew to have a revenue income of $1 million also five employees as well.

BONOBOS is a company based in America whose sole focus is to provide clothing and apparel for men in full e-commerce and offline environment. The company is currently a subsidiary of Walmart and has its presence in over 48 locations in the USA. The number of employees now working at the company is less than 250. The company was also named as the America's one of the most Hottest Brands, by Advertising Age.

The primary services provided by the company include allowing customers to not only have the offline retail presence but also online e-commerce presence as well, in order to purchase various kinds of men’s trousers, suits, shirts, denim, swimwear, outerwear and even accessories as well. The company also provides personalised, one-to-one clothing service to customers as well. 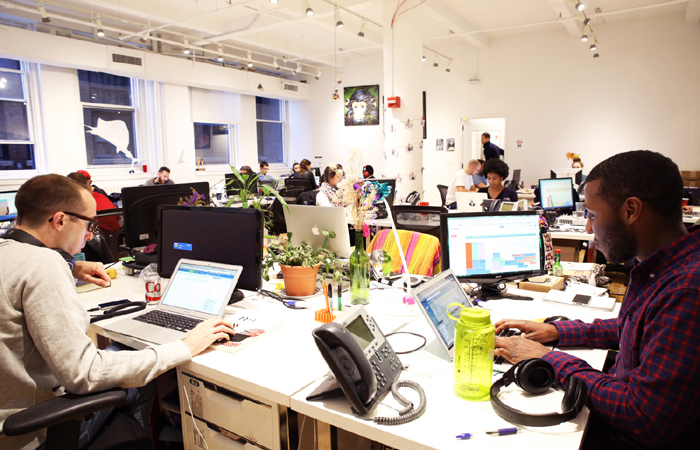 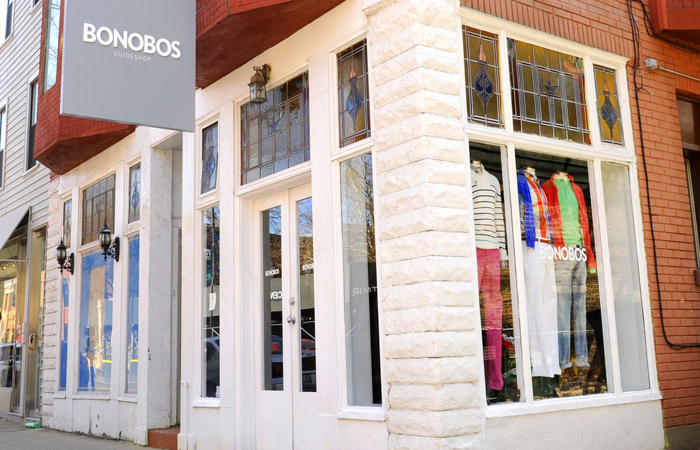