Bonefish Grill was incorporated by Tim Curci and Chris Parker in 2000 in St. Petersburg, Florida. This restaurant chain is headquartered in Tampa, Florida.

Bonefish Grill is an American restaurant chain. It is owned and operated by Bloomin' Brands, who acquired this chain of restaurants in 2001. This restaurant flourished and now owns more than 210 corporate Bonefish Grills across 28 states in the USA. These restaurants just served dinners, but as time passed they widened their focus and started serving breakfast, brunch, and lunch as well. Their menu includes wood-grilled fish, rotating through specialty dishes and drink offerings seasonally.Bang Bang Shrimp appetizer, which consists of shrimp in a creamy spicy sauce, is one of their specialties. They are also partners with various charitable organizations, including the American Red Cross. 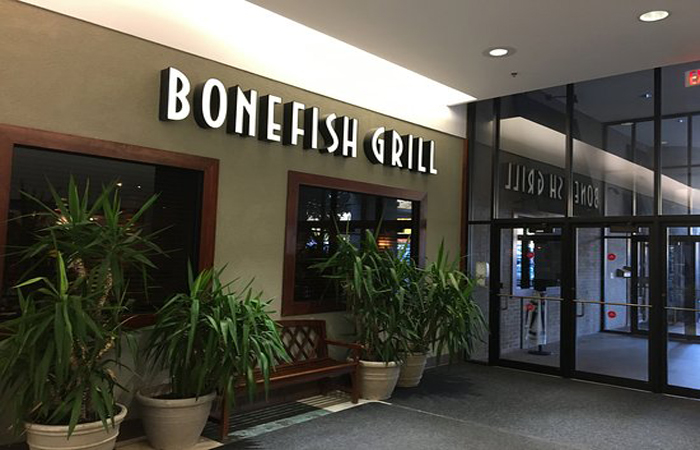 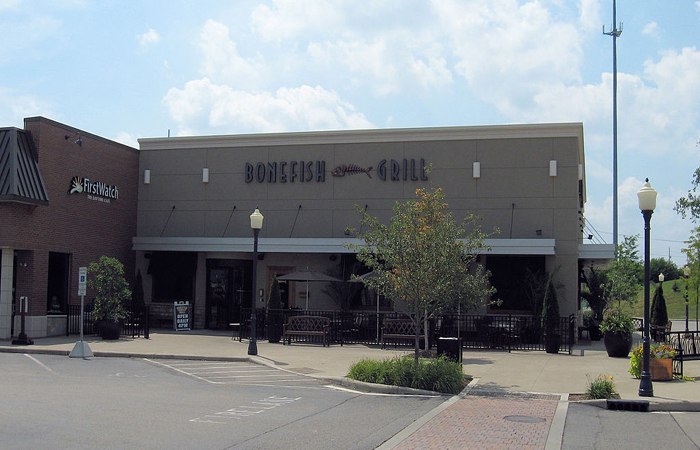