Where is Bojangles Corporate office Headquarters

About Bojangles, History and Headquarters Information

Bojangles was founded in the year 1977. The company has been active for over 40 years now. The founders of the company were Richard Thomas and Jack Fulk. The main aim of the company was to sell various kinds of fried chicken, sweet tea, biscuits, rice, beans, etcetera. In the year 1981, the business was taken over by Horn & Hardart Company. During that time, the company had a chain of 335 restaurants under its name.

The headquarters of the company is situated at 9432 Southern Pine Boulevard. The name of the place is Charlotte, while the name of the state is North Carolina. The pin code of the area is 28273.

Bojangles is a restaurant based in America which focuses on providing various types of food products to its customers, including biscuits, chicken, tea, and a lot more as well. The current CEO of the company is Jose Armario. As of the current date, the company has over 766 stores under its name. The company was also listed on the Fastest Growing Companies of America list, of which the ranking was at 4985 out of 5000.

The primary services of the company include allowing customers to have a retail presence to experience a restaurant like fast food, like southern fried chicken and chicken that is fried and spicy as well. The company also sells beverages like sweet tea, snacks like biscuits and even other types of simple food as well, like beans and rice. 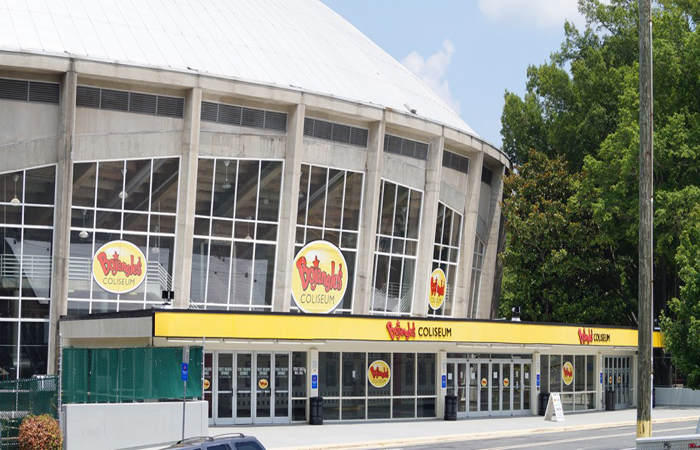 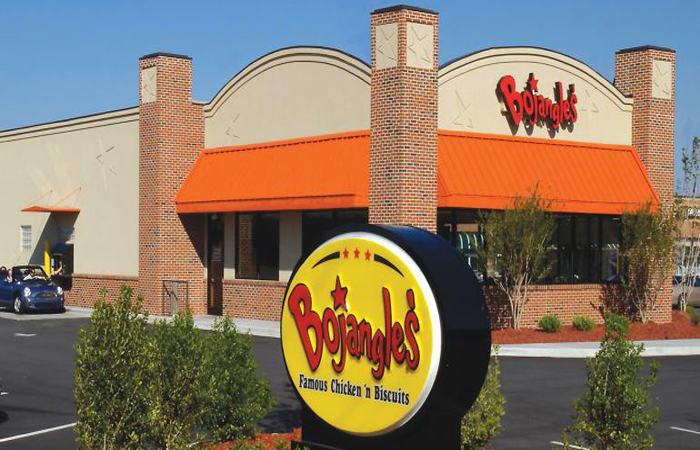