Where is BOA Corporate office Headquarters

About BOA, History and Headquarters Information

Bank of America is an American multinational investment bank and financial services company. The company provides its services to around 56 million U.S. consumer and small- and middle-market businesses and large corporations. It is a global leader in corporate and investment banking and trading. 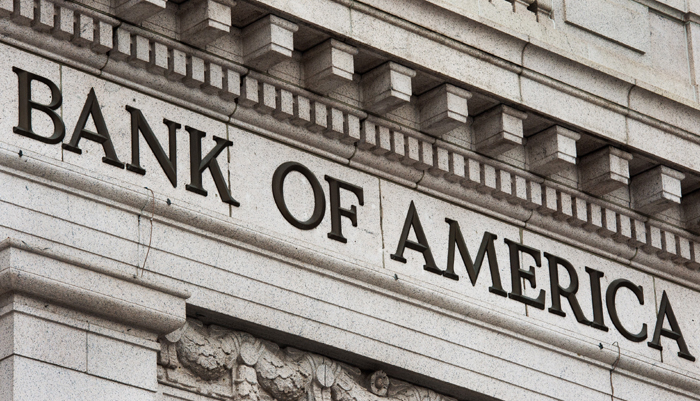 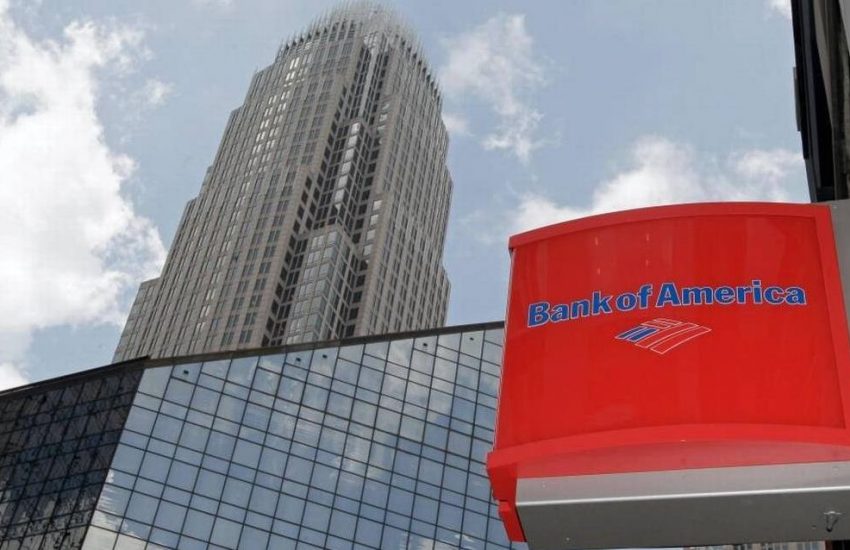