Bnsf Railway was founded in the year 1996. The organisation has been active for almost 23 years now. It is a wholly-owned subsidiary of the company, Burlington Northern Santa Fe LLC. The origin of the company goes back to the year 1849, where the Aurora Branch Railroad was founded in Illinois, USA. Aurora Branch Railroad was renamed later to Chicago, Burlington and Quincy Railroad, which was commonly known as CB&Q. Therefore, CB&Q was the predecessor of the Burlington Northern railway organisation.

Then in the year 1959, Atchison, Topeka and Santa Fe Railway was established, which was commonly known as  ATSF. It was then built as one of the first transcontinental railroads in Northern America. By the year 1994, Atchison, Topeka and Santa Fe Railway and Burlington Northern Railway announced a merger and therefore was formed into a single company. The merger was between the largest and the smallest of Super Seven railway organisations. The Super Seven team was created with all the seven Class 1 railroads. Therefore, the Burlington Northern Santa Fe Railway was formed due to the amalgamation of the two companies. In the year 2010, the company was taken over Warren Buffet's Berkshire Hathaway, for an amount of $44 billion. The headquarters of the company is based in 2650 Lou Menk Drive. The name of the place is Fort Worth, while the name of the state is Texas, USA. The pin code of the area is 76131.

The primary services of the company include allowing customers and clients to use the railroad freight transport services offered by the organisation, all over North America. The organisation also transports bulk cargo, which includes coal, for the generation of the 10 per cent electricity in the USA. 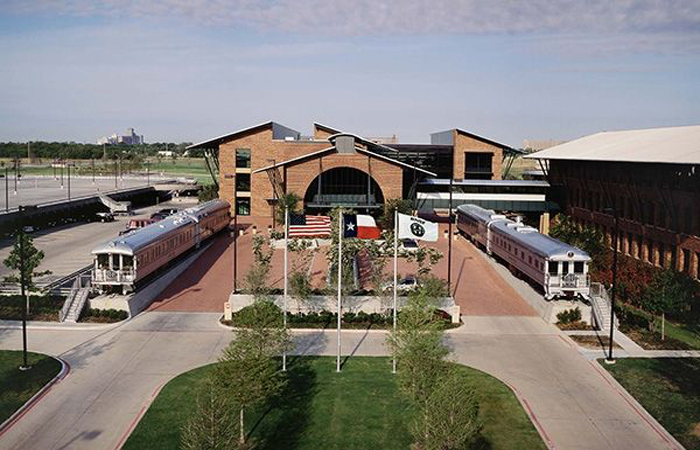 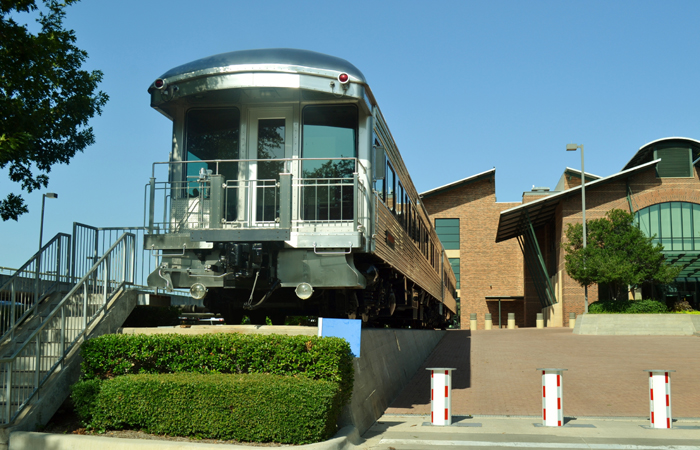