Blue Ridge Communications is an American company that provides regional cable television, Internet and voice over IP. It operates in the Poconos area and central Pennsylvania in the United States. It has a varied line of products which include Blue Ridge digital phone service, PenTeleData Broadband Internet service, HD television programming, and analog and digital cable television. Currently, Blue Ridge provides its products and services in over 170,000 homes. Anyone can get various packages after subscribing them for some amount. Blue Ridge Cable Technologies provides its products and services to its customers in the United States. 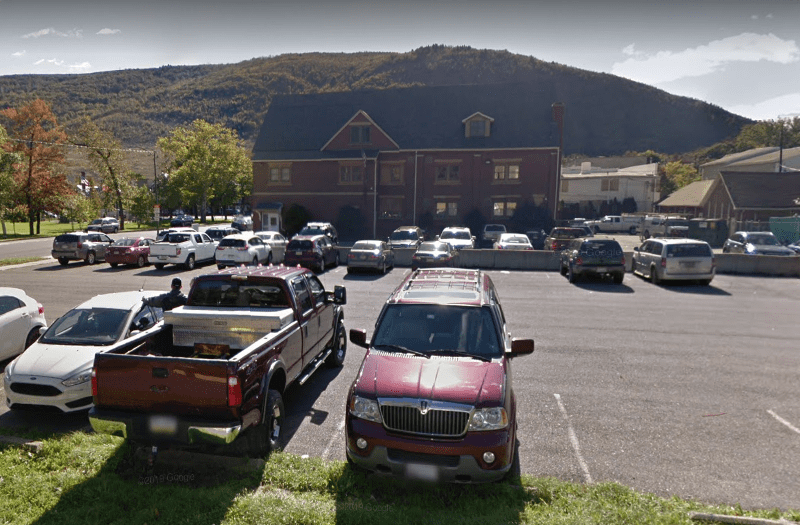