The advancement in technology is going places. Have you ever thought of working and living in space? This is not the typical scenario we are accustomed to on Earth.This is a project for the near future, and one of the pioneers in this project is Blue Origin.

The cost will be massive if the experiment becomes a reality. This can be predicted based on the amount of money spent by the companies involved to launch their satellite into space. So, if you want to work in space and own an apartment there, then you must be loaded.

Blue Origin is the brain child of the founder and executive chairman of Amazon, Jeff Bezos. He began the project in the year 2000. The idea is to help reduce the stress on the earth that is caused by population growth. They have over 5000 employees. The Corporate Office is at Washington 98032, United States 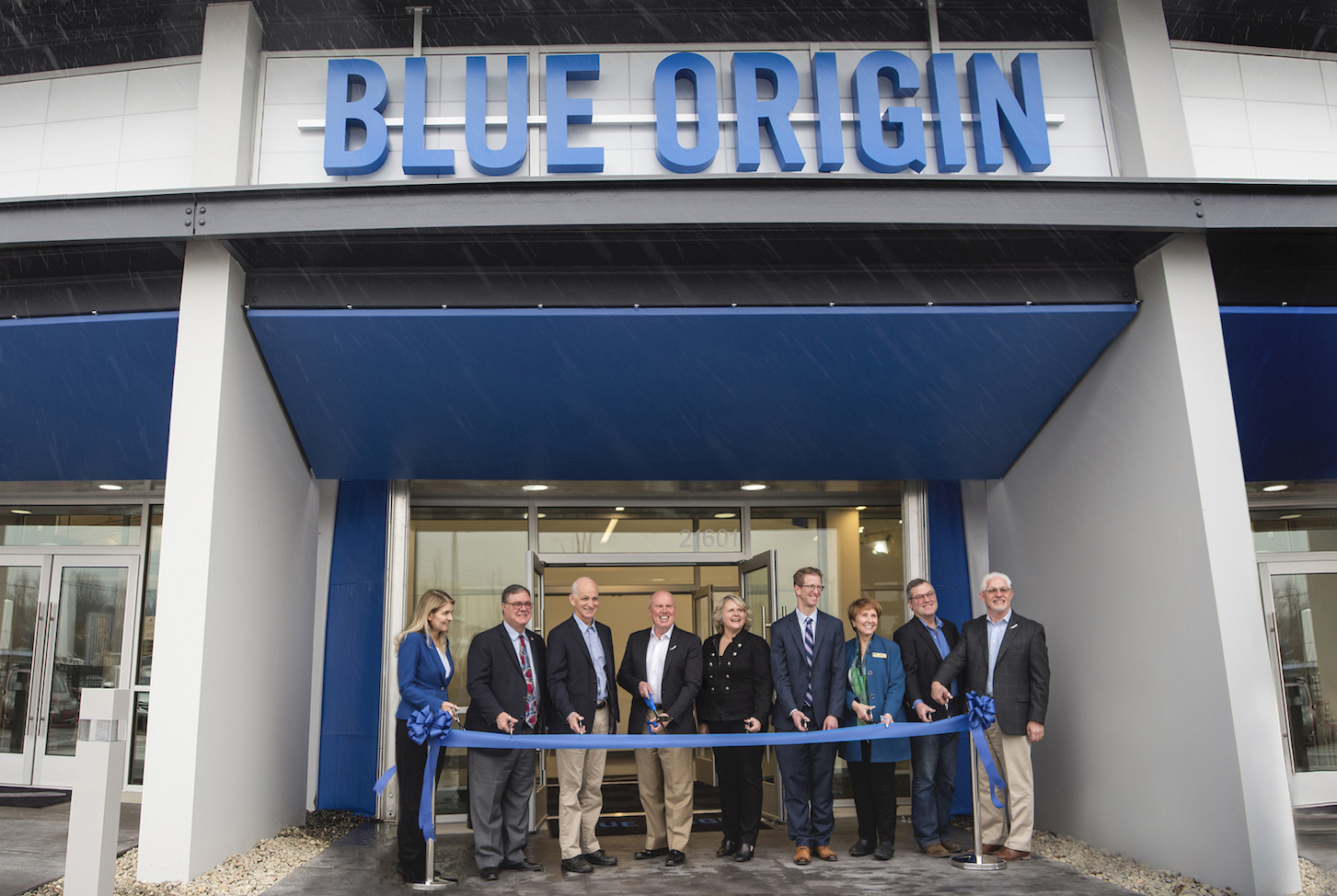 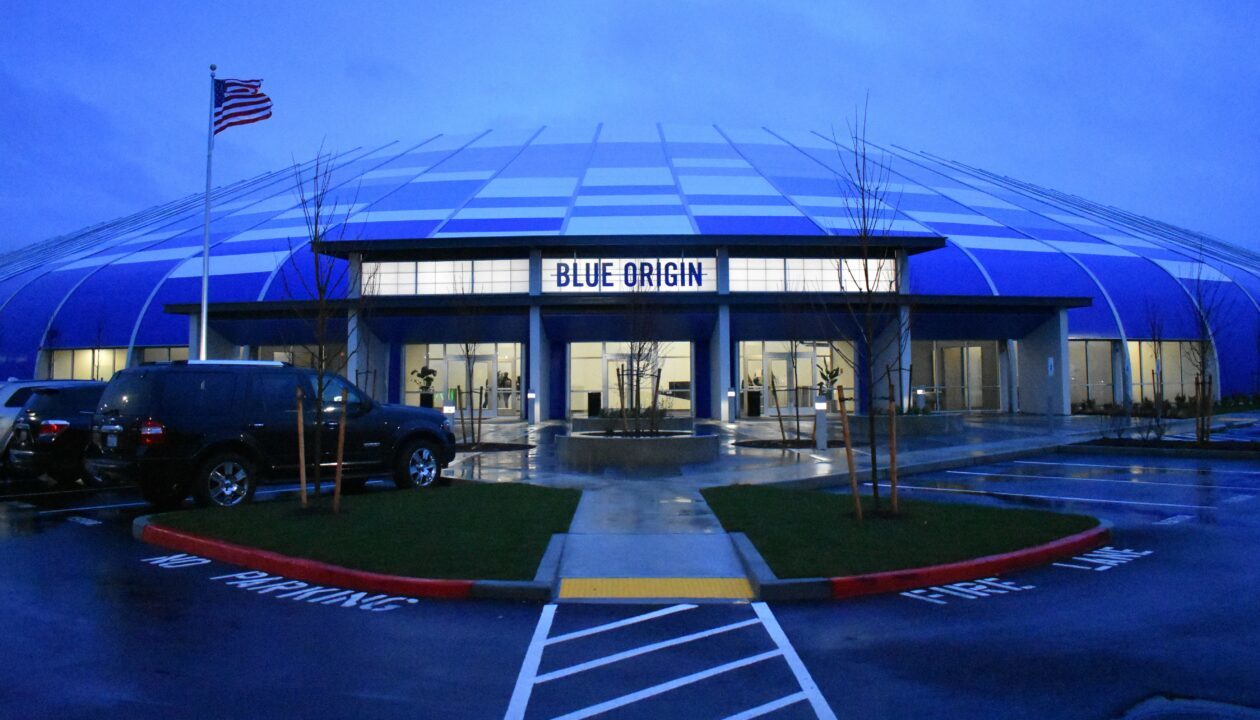