Brenham Creamery Company was started in 1907 to make and sell butter to the locals in Brenham, Texas. It started making ice cream in 1911 and soon after Kruse, a former school teacher got hired, the company flourished and experience profits and changed the company’s name to Blue Bell Creameries, after Texas native wildflower, in 1930.  The ice cream production went up from 38 L to 300 L per hour whereas butter production was put on a halt. In 2015, all the production was temporarily shut down because of its recall and cleanup process was in progress, all over its branches. It finally returned with a 5 phase plan after a few months and resumed working.

Blue Bell Creameries is an American company well known for making ice cream. It produces a wide variety of over 250 frozen products including Blue Bell Ice Cream, Light Ice Cream, No Sugar Added Ice Cream, Sherbet, and frozen snacks. Along with this, its customers have the facility to order online comfortably. You can see the making of the ice cream through the Observation Desk while you stop by at one of its parlours.

Headquarter in Brenham, Texas, this company is available in 23 states, stretching throughout the Southern, Western and Midwestern regions of the U.S. 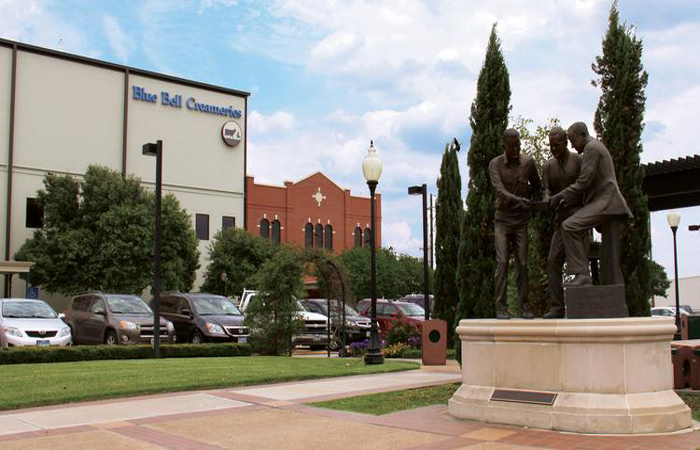 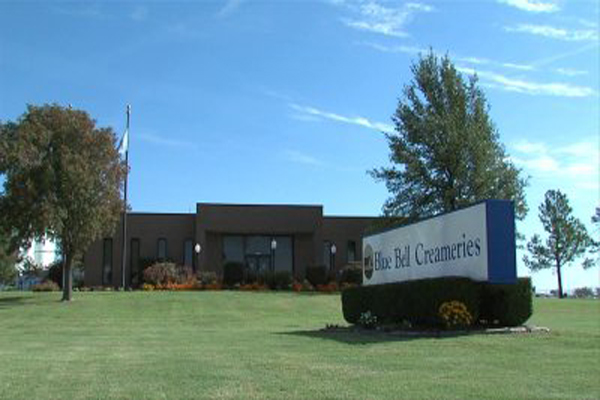