Where is Bloomberg Corporate office Headquarters

About Bloomberg, History and Headquarters Information

Bloomberg was founded in the year 1981. The company has been operational for almost 37 years now. The founders of the company were Thomas Secunda, Duncan MacMillan, Michael Bloomberg and Charles Zegar. The former name of the company was Innovative Market Systems or IMS. The company had built is own computer systems that will help them tract market data in real time, perform financial calculations and also provide other financial analytics to the Wall Street Journal. In the year 1083, $30 million investment was made by Merrill Lynch for the computer systems developments, and by the year 1984, all of Merrill Lynch’s clients were delivered systems from the company.

Then in the year 1986, the name of the company was changed to Bloomberg LP, and already 5,000 terminals were established in the offices of the subscribers. Within the next years, the company launched products such as Bloomberg Tradebook, Bloomberg Messaging Service and also Bloomberg Newswire. In the year 1993, Bloomberg.com was established as well, which gave users access to markets, currency conversion, news, events, etcetera. By the year 1996, the company was valued at $9 billion. This value jumped to more than $22 billion by the year 2008, during the financial crisis. As of the year 2014, the company had sold off its Bloomberg Sports division for about $15 million - $20 million range, to the data analysis firm known as Stats LLC. The headquarters of the company is based in 731 Lexington Avenue. The name of the place is New York, while the name of the state is New York, USA. The pin code of the area is 10022.

Bloomberg is an American company that focuses on providing various kinds of news, analytics, data and other communication services ion the global business sector and also the finance world as well. The current CEO and president of the company are Micael Bloomberg. As of the year 2017, the total revenue generated by the company is more than $9 billion. Michael Bloomberg currently owns the company at 88 per cent. Also, as of the year 2016, the total number of employees working at the company is more than 19,000.

The primary services of the company include allowing customers and clients to have a platform in order to obtain data and analytics about the stock market, as well as know about various types of news and events as well. The company also provides news on various legal regulations, news and research on compliance laws too. The company also has its own television and radio station, along with its own news magazine in the finance centre. 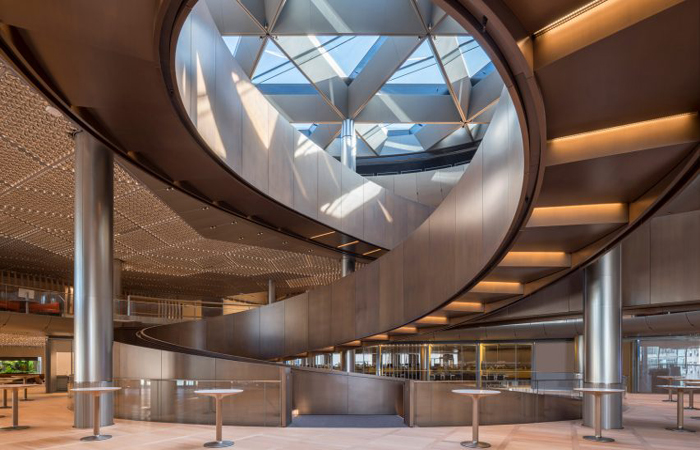 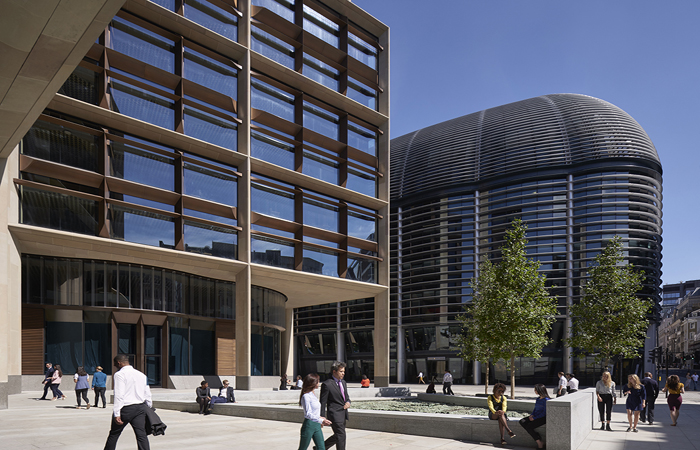