Blizzard Entertainment was founded in the year 1991. The company has been operational for almost 28 years now. The founders of the company were Frank Pearce, Michael Morhaime and Allen Adham. The former name of the company was Silicon & Synapse. Each of the co-founders had contributed almost $10,000 in order to fund the company. During the first two years of its operations, the company started to generate game ports for other studios. The game titles included Battle Chess II Chinese Chess and JRR Tolkien's The Lord of the Rings Vol I. Then in the year 1993, the company had developed other game titles such as The Lost Vikings and also Rock n’ Roll Racing as well.

Blizzard Entertainment is an American company that focuses on the designing and development of various kinds of video game titles for computers and game consoles, for gamers all around the globe. The current president of the company is J Allen Black. As of the year 2015, the number of employees working at the company is more than 2,600. The company is responsible for the development of games titles like the Diablo series, Worth of Warcraft, Hearthstone, Overwatch, Heroes of the Storm, Warcraft series and Starcraft series. The company hosts its own convention, known as BlizzCon, every year in California, USA. The Blizzard Worldwide Invitational is held in France and South Korea. 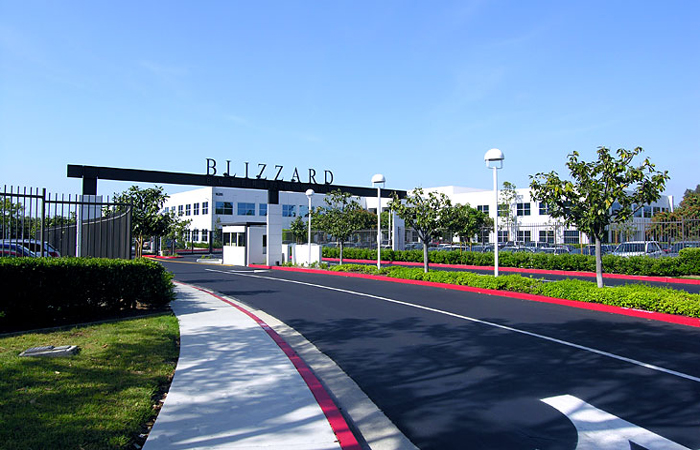 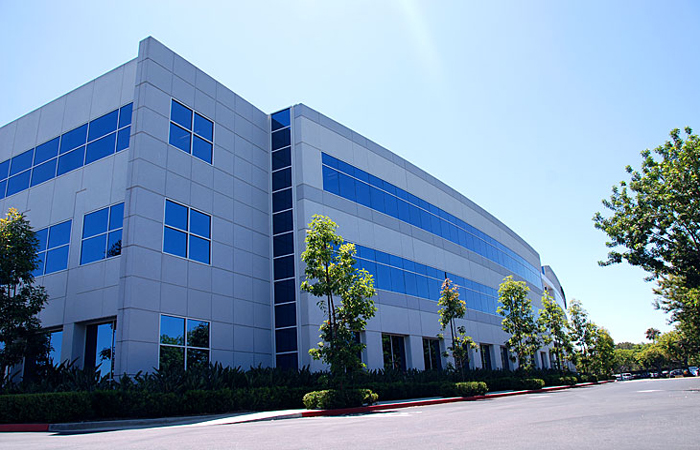