Where is Blackrock Corporate office Headquarters

About Blackrock, History and Headquarters Information

The headquarters of the company is based in 55 East 52nd Street in the city of New York. The name of the state is New York, and the area pin code is 10055.

Blackrock is an American company with a focus on providing the best investment management services to its customers, including the government, mutual fund companies, pension receivers, insurance companies, etcetera. The company has its presence in over 30 countries all over the world and is currently the world’s number one investment management firm. The company has almost $3.8 trillion of assets under its management. As of the year 2017, the total revenue generated by the company is more than $12 billion. Also, the number of employees currently working at the company, as of the year 2017, is more than 13,900. 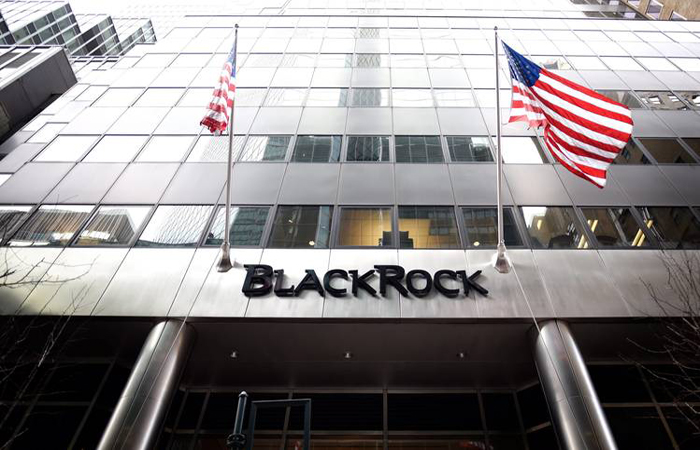 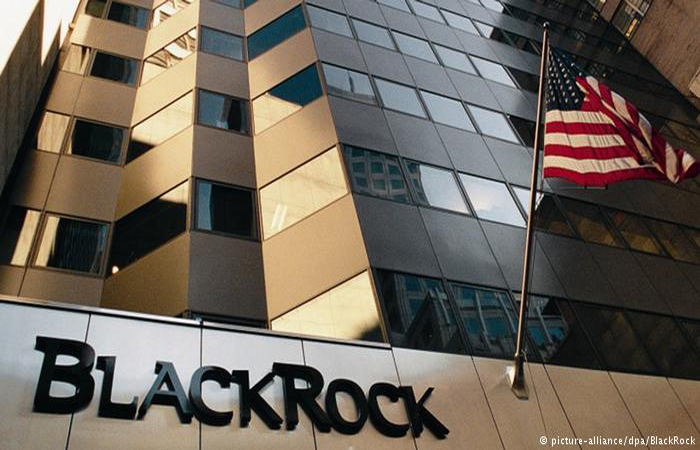