Black & Veatch was incorporated in 1915 in Kansas City, Missouri. It is based in Overland Park, Kansas. From 1955-1964, it grew leaps and bounds. After 2005, they decided to widen their focus to adapt and follow new strategies and plans.

Black & Veatch is the largest Employee-Owned engineering, procurement, consulting, and construction company in the Kansas City metropolitan area. It specializes in the development of infrastructure in the categories such as power, oil and gas, water, telecommunications, government, mining, data centers, smart cities, and banking and finance markets. Forbes has featured this company is as one of the largest privately-owned companies in the United States. According to the Engineering News-Record, this firm bagged 1st position in telecommunications, 2nd in power, 5th in water, 8th in wastewater, 13th in international markets, and 15th in the overall top 500 design category, in the United States in 2016. 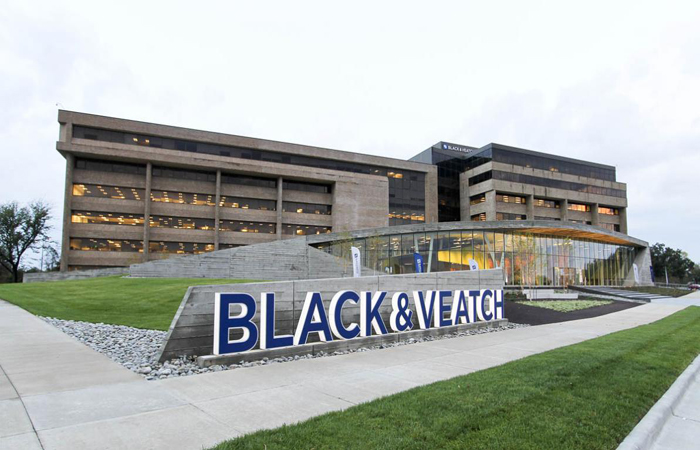 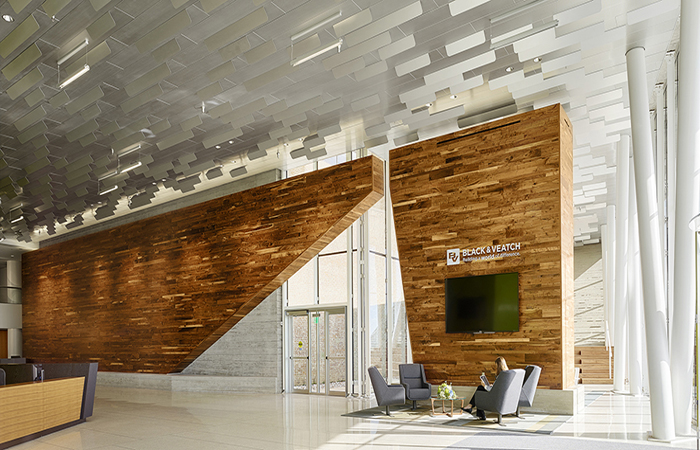